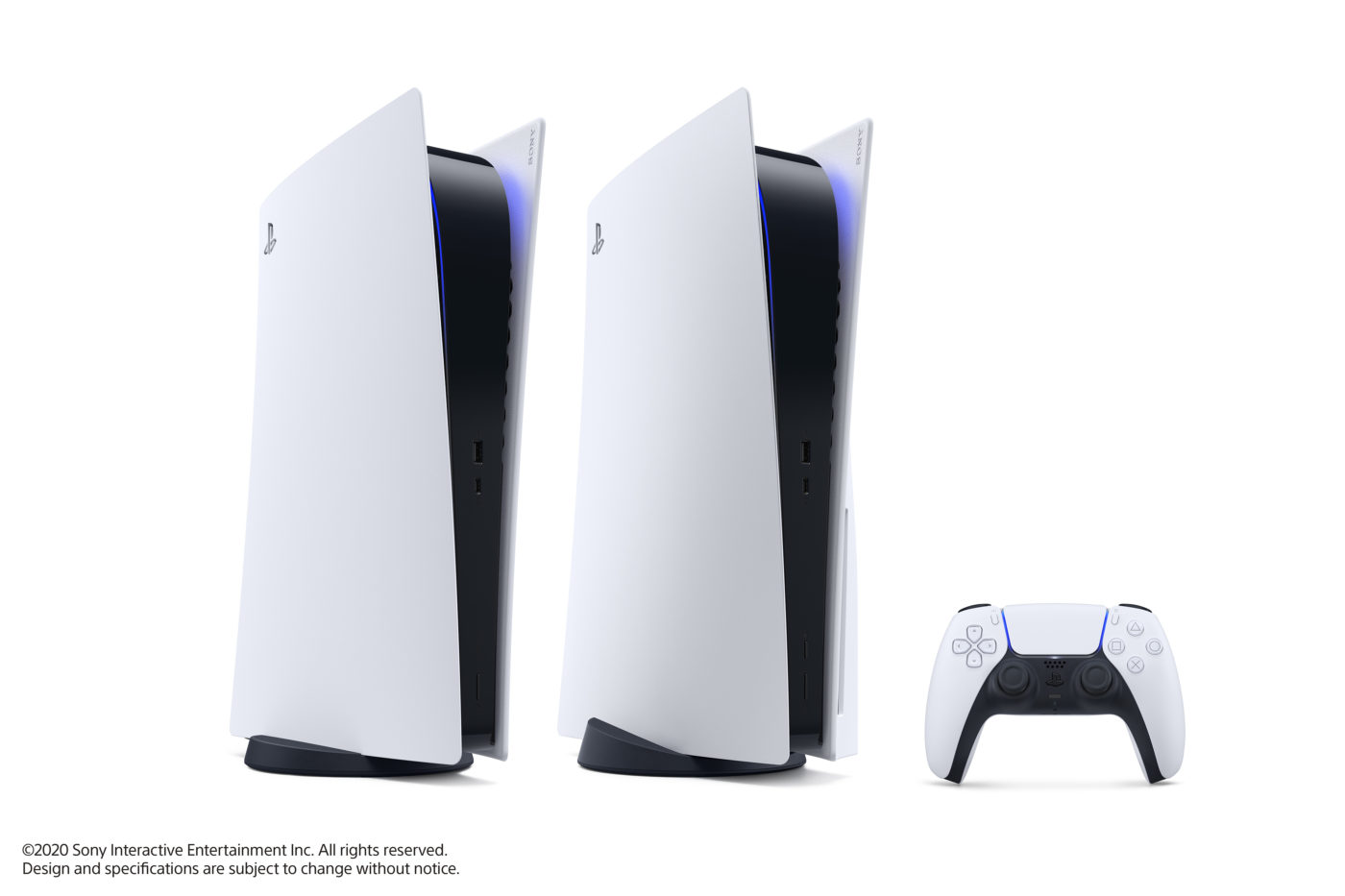 Game company Sony Interactive Entertainment has announced that the PlayStation 5 is its biggest console launch ever.

While the game company has proclaimed the next-gen PlayStation system to be the biggest console launch in its history, they did not reveal any sales/shipment figures to prove it. They did not even give an estimate.

SIE did post the announcement on the official PlayStation Twitter account and thanked everyone for the love and support. They revealed that the demand for the PS5 was “unprecedented” and assured everyone that there will be more stock of it coming to retailers before the end of the year.

The announcement makes it quite impressive since the two biggest console launches before the PS5 were the PS2 and PS4. What might have contributed for this big launch could be the big hype for the console and the PS4 success.