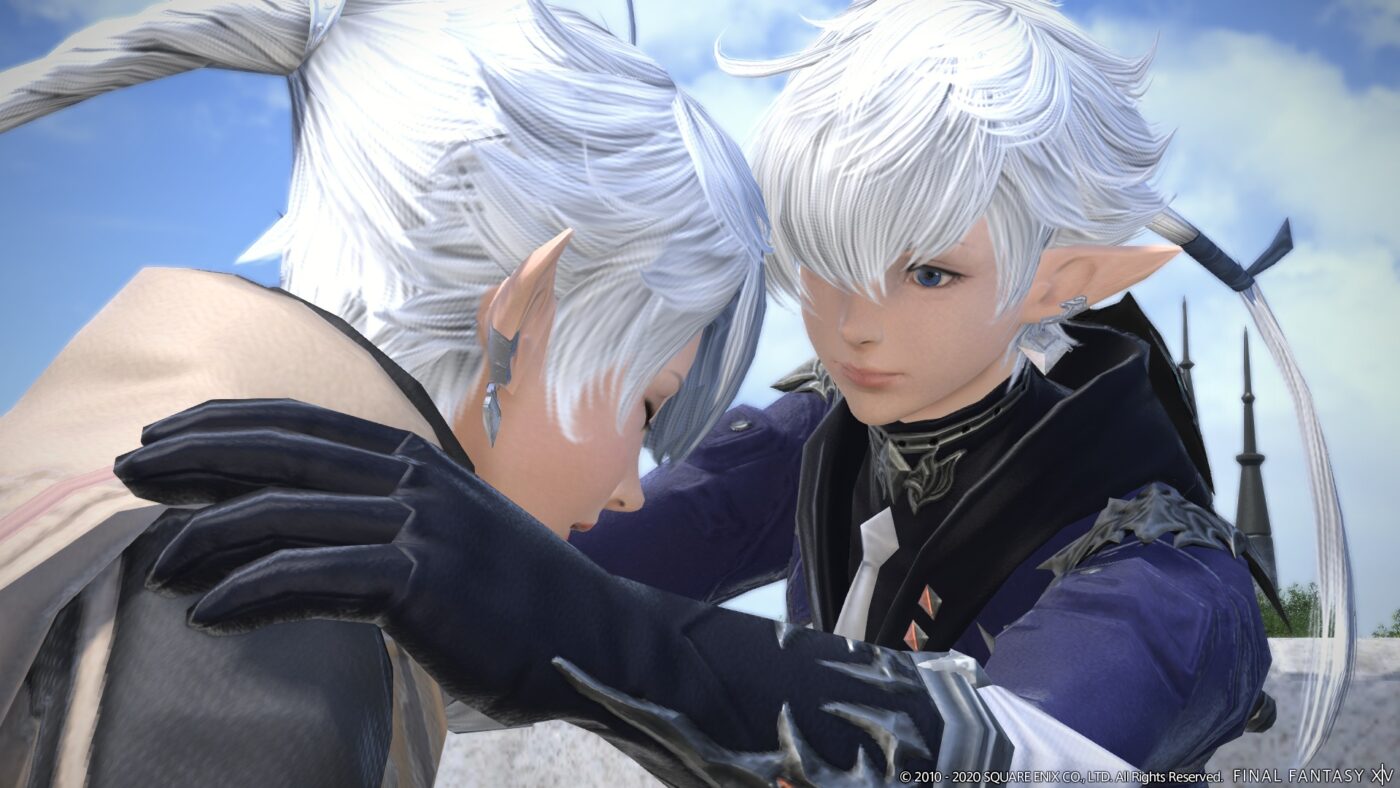 Patch 5.4 titled Futures Rewritten will be arriving on December 8. It will be the continuation of the main scenario and updates the Eden raid series, the Sorrow of Werlyt scenario, and more.

Aside from that, a new Level 80 instanced dungeon called Matoya’s Relict will be added and will be compatible with the Trust system. The Sorrows of Werlyt scenario will continue with a trial versus the Emerald Weapon in Castrum Marinum. To add to that, an Extreme-difficulty will be added.

With Eden raid series, it will continue with Eden’s Promise. Players will need to complete the main scenario quest first through patch 5.3. There is also the addition of the Savage-difficulty version.

The patch also made a lot of job adjustments.

Patch 5.45 will make The Save the Queen scenario continue with the instanced duty Delburum Reginae. It will also update the Blue Mage with a new level cap of 70. It unlocks new spells, exclusive gear, and new duties in the Blue Mage log. The Duty Finder will be updated as well, which will allow players to select an undersized party and keep the level sync on.

Many more additions will be added to the game with upcoming patch 5.4.

Final Fantasy XIV is now available on PC, and PlayStation 4.