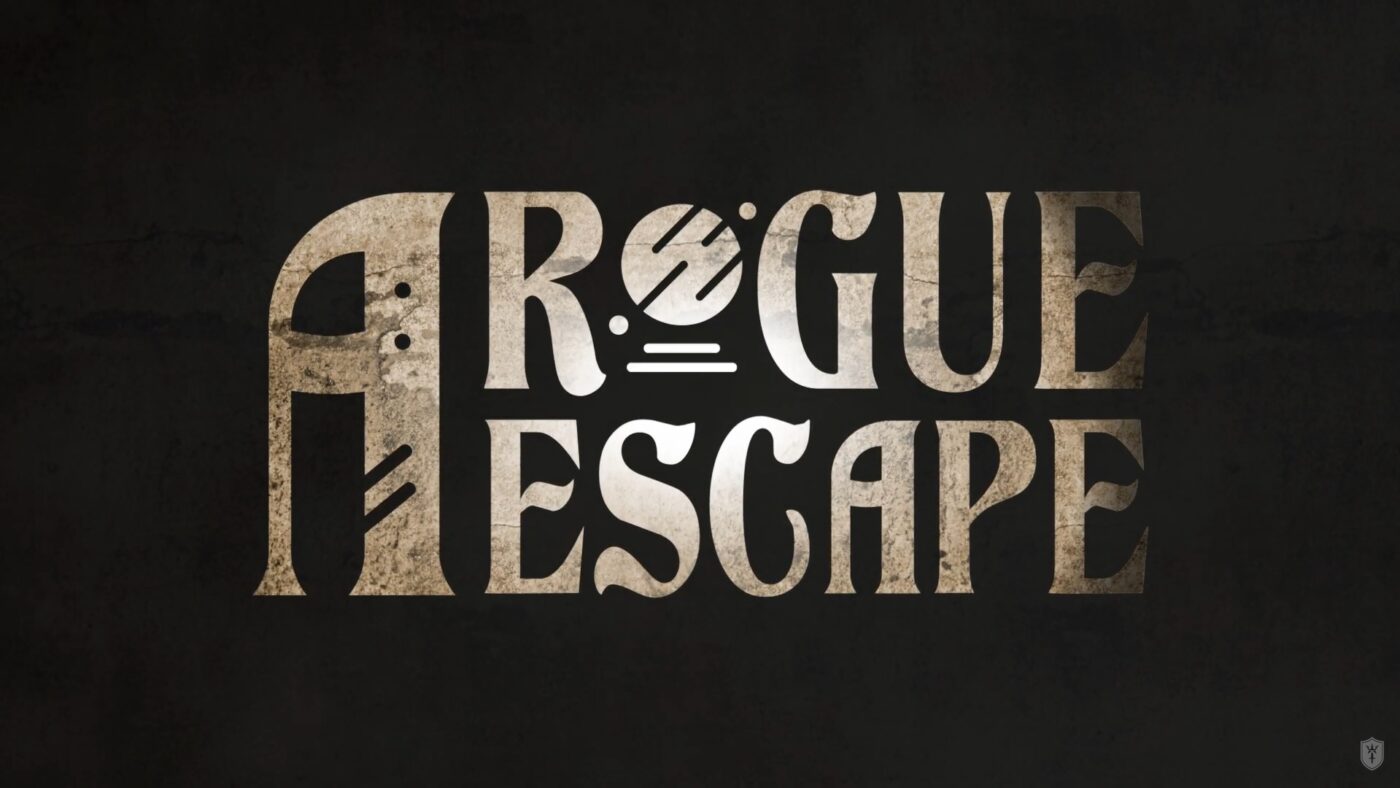 A Rogue Escape Coming to Oculus and SteamVR 2021

The game will be coming to Oculus and Steam VR next year, 2021. A new reveal teaser was released to offer a preview into the game’s alien steampunk setting. Signups for the closed beta have already started.

This is the reimagining of the 2019’s Indiecade nominated rogue-lite puzzle game Nauticrawl. Players will be attempting to commander a giant mech in order to escape a very hostile planet that is ruled over by an elite ruling class.

The catch? The gargantuan machine is a tightly-packed array of switches, buttons, screens and levers. The only chance of escape is to figure out the function of each and use them wisely to pilot this lumbering beast off of the wretched planet.

Spare Parts Oasis’ Andrea Interguglielmi said “With A Rogue Escape, I had the rare chance to reimagine my indie game Nauticrawl, not just as a port on another platform. A complete reinvention of something that now seems like it was always meant to be experienced in VR.”

About A Rogue Escape

Your plan is simple – steal a nauticrawl, evade capture, and make a break for freedom. There’s just one problem… you don’t know how to move this hunk of metal. Take command of a 4-story crawling mech known as a nauticrawl. Clues left by previous pilots will get you started, but you’ll have to fill in the gaps. Pull levers, flip switches, and experiment with everything. But beware, getting it moving is just the first hurdle…

Features
• Feel what it’s like to pilot a colossal steampunk mech
• Test your intuition by mastering 5 distinct control centers
• Wheel and deal with merchants of ill repute
• Discover field notes from fallen pilots and previous fugitives who tell your story
• In-game adjustable floor for players of all heights
• Designed to be playable standing or sitting, requires little space to move around.
• Playable in 10 languages

A Rogue Escape will launch on the Oculus Store and via SteamVR in 2021, with compatibility for Oculus Rift S, Oculus Quest 1 & 2, HTC Vive, and Valve Index.