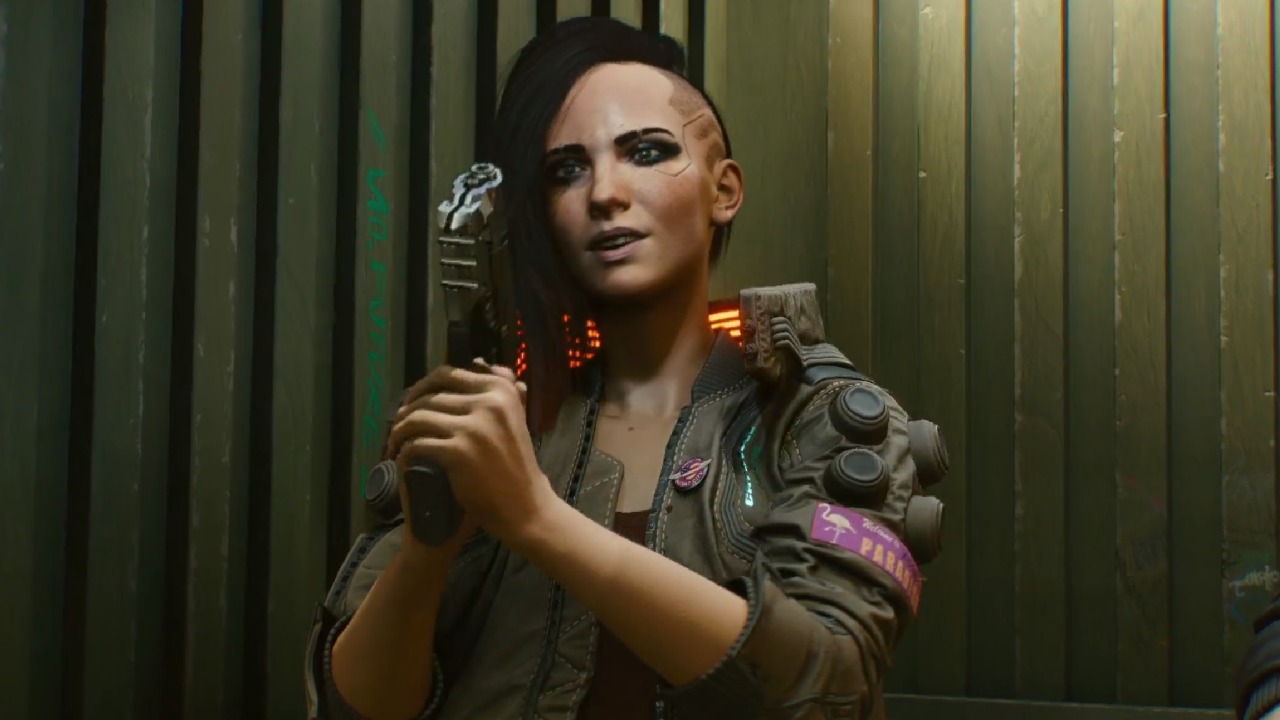 The audio teaser was posted on the official Twitter account of the game and it has the hashtag Cybernight. The audio transmission is from the female version of the main protagonist V. She says that there is a new job coming up and it could be a big one. She promises that there will be more details soon.

The teaser is all mysterious and with so little details, but some speculate that it could be a hint of an upcoming event. It could be revealed on launch day, which is on December 10. Some teased that it could be another “delay” announcement, but this could not be. Just recently, someone has played the game, posted 10 minutes of gameplay on a streaming site, and someone claims to have stolen a physical copy revealing that it will have two blu-ray discs.

Whatever it is, all the “choombas” out there will be ready. Cyberpunk 2077 will launch on December 10 on PlayStation 4, Xbox One, and PC. Xbox Series X/S and PS5 upgrades are coming next year.