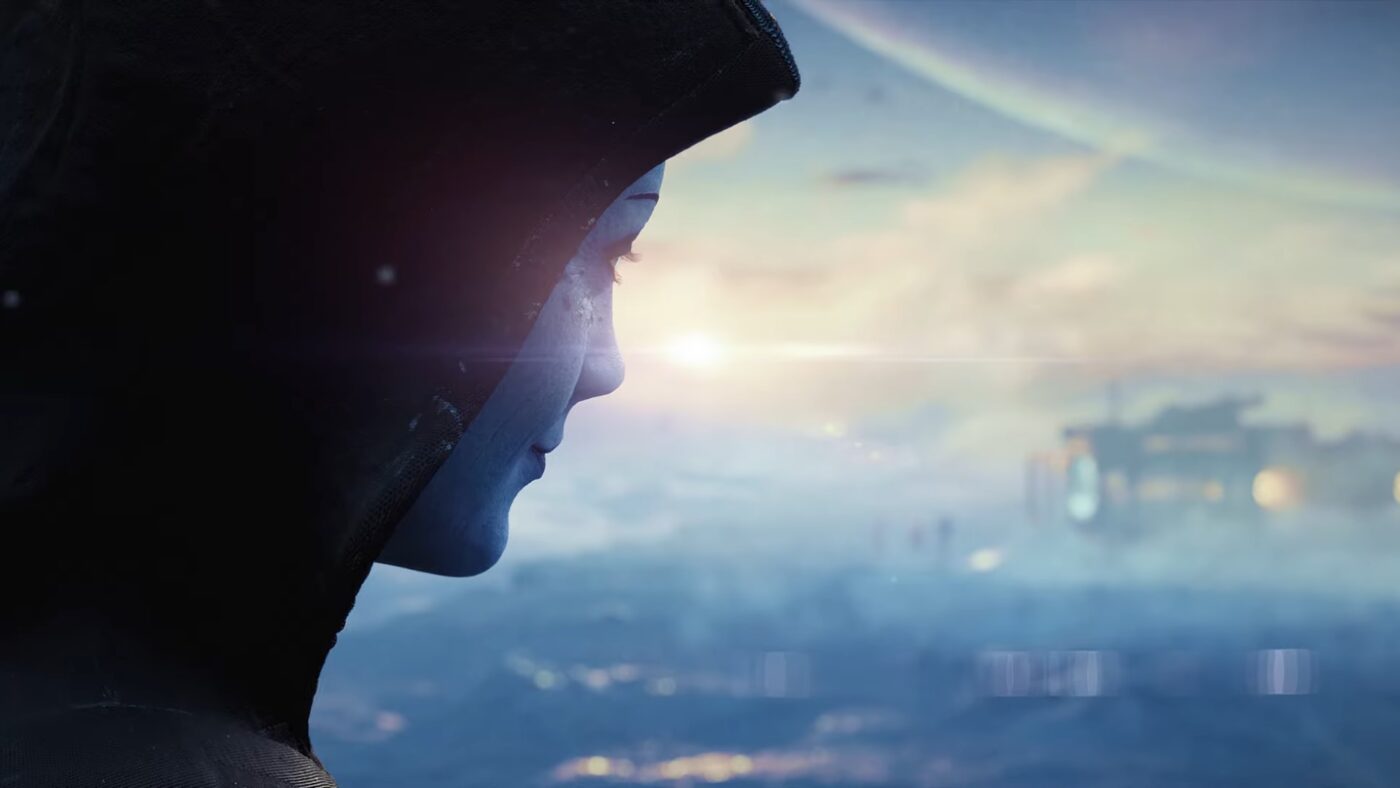 Game studio BioWare recently released the official teaser trailer for the next Mass Effect game at The Game Awards 2020.

The teaser trailer was shown at The Game Awards 2020 and it has given everyone a hint of what is to come for the franchise. It seems the narrative will follow the original trilogy and this is the point where some of the members of the Normandy crew are searching for other survivors out there.

The video ends with someone checking on the old N7 armor that someone probably wore like Commander Shepard. It also seems that person checking the armor is none other than Liara T’soni, a squad member that allied with Shepard.

No other details were revealed yet, but there should be more in the future for the next Mass Effect game.