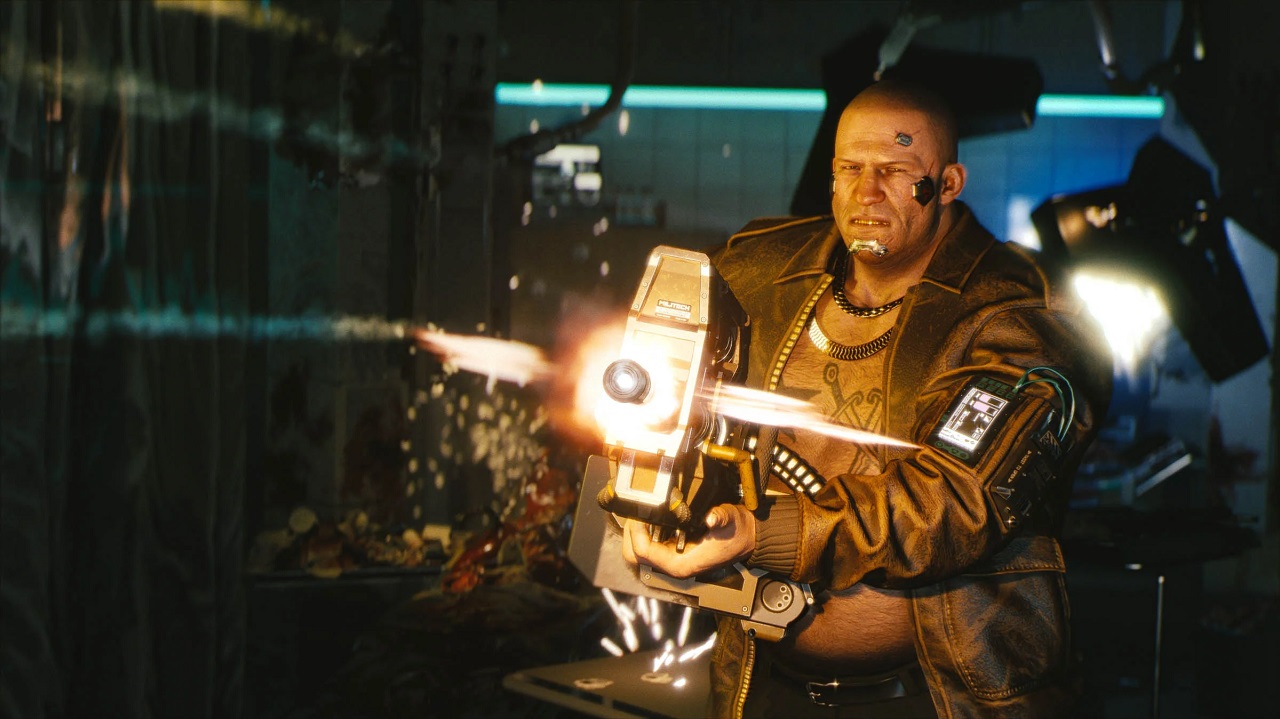 Recently released video game Cyberpunk 2077 is currently riddled with bugs and especially bad on PlayStation 4 and Xbox One base versions. In order to fix this, some players have found ways to make it quite playable.

The method is quite unorthodox. One player has recently introduced this method on Reddit. It has been quite problematic to play on last-gen consoles especially with large crowds are showing up. In order to make framerates better, the display should have lesser people on it. User Tylerjordan1994 revealed that the better way to disperse those crowds is to fire a gun in that area and those NPCs will run away panicking.

The method works and it makes the framerate climb up to 30fps again compared to a crowded area, which makes it go to a very low crawl. Simple yet quite unethical if this was in real life.

Game studio CD Projekt RED has recently posted on social media that it promises to release more updates later on and in early next year, two more major updates will be release focusing on fixing the issues that plague PS4 and Xbox One base versions.

Cyberpunk 2077 is now available worldwide on PS4, Xbox One, and PC. PS5 and Xbox Series X/S upgrades will be coming next year.