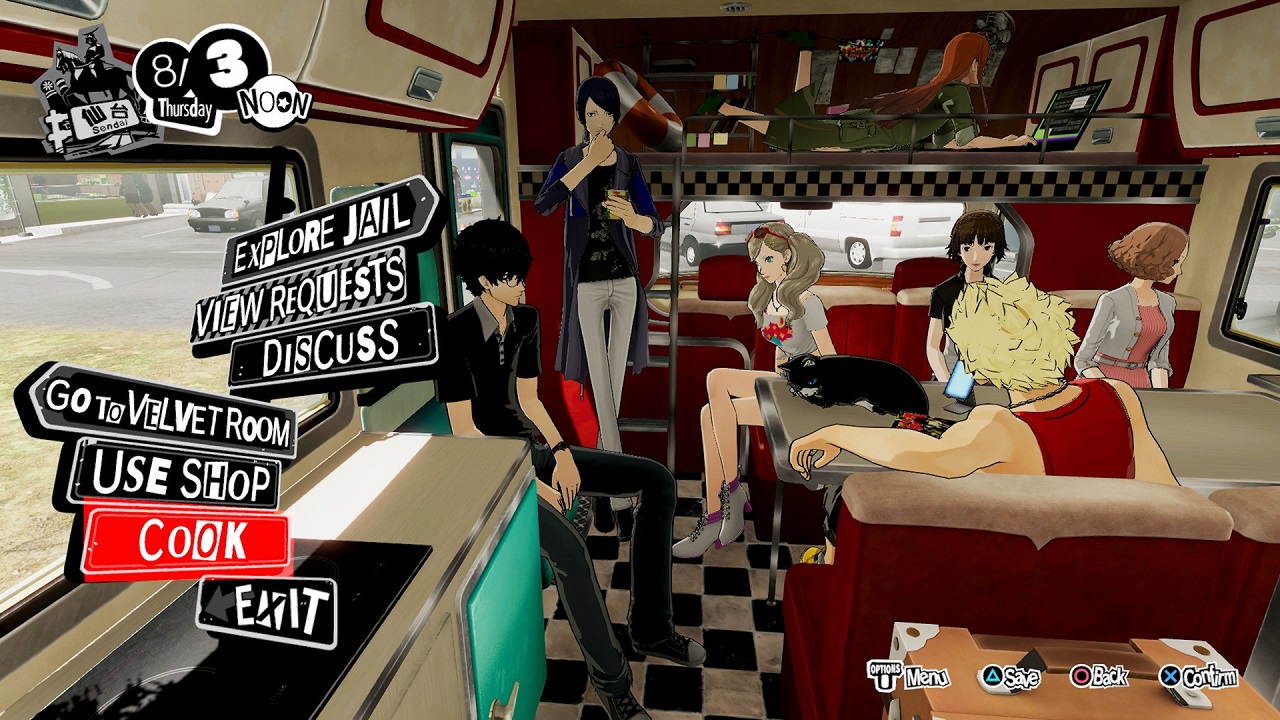 According to the Steam listing of upcoming western version of video game Persona 5 Strikers, it will have anti-tamper feature.

The Steam version of the game will have a third-party DRM: Denuvo anti-tamper feature, which will lessen the possibility of pirating the game on PC. This has been one of the countermeasures for game releases on PC since this platform has many of its games pirated by hackers to have cracked versions.

Some gamers might not like the idea of this game having Denuvo, but many publishers have been doing this method for years now in order to protect their Ips from getting cracked. Some say the “feature” slows down gameplay and sometimes interferes with it. It is not foolproof since sooner or later it will get cracked, but at least it gives them time to gain profits.

Here’s a description of the game:

Battle across Japan in an epic road trip

Persona 5 Strikers launch on February 23, 2021 on PlayStation 4, Nintendo Switch, and PC via Steam.