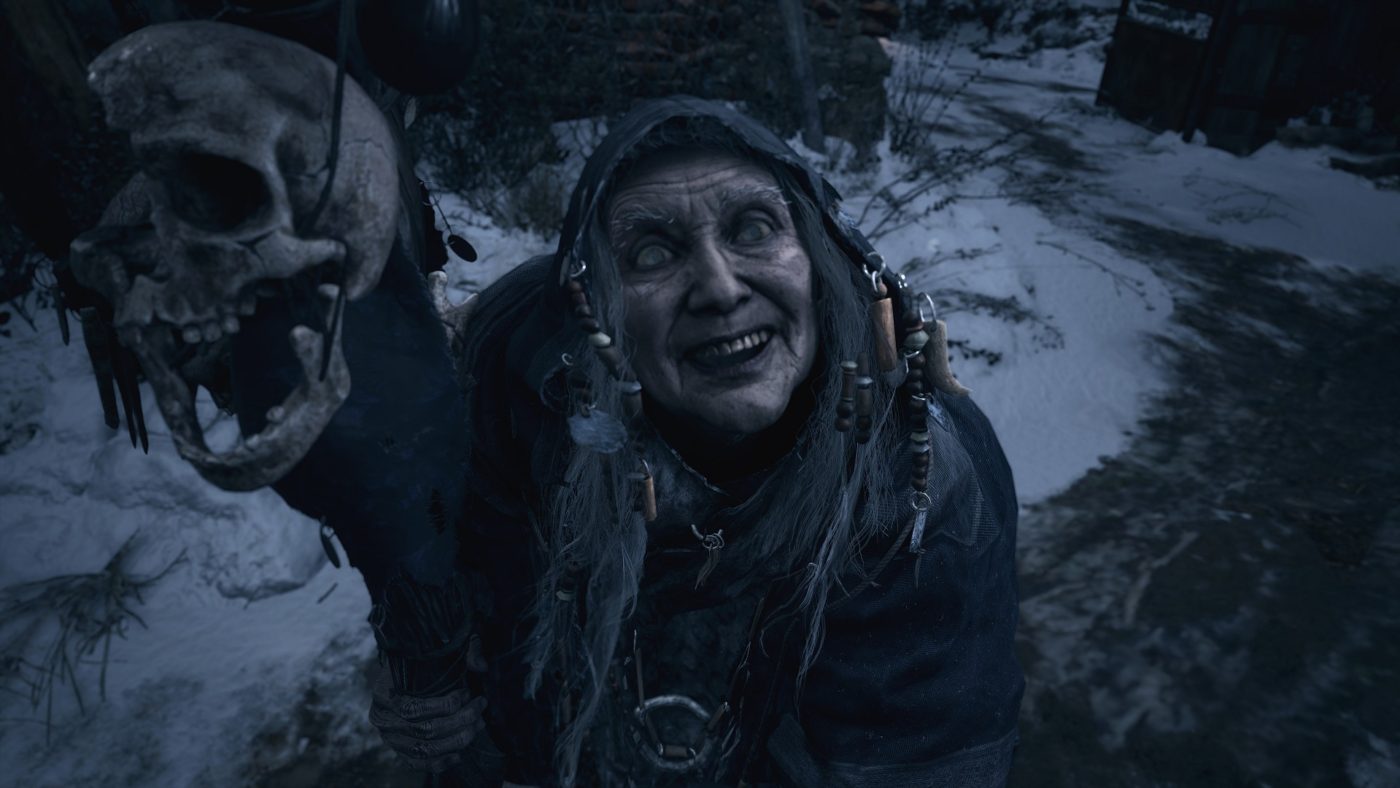 After a recent big leak from CAPCOM, certain information has been released to the public and one of them is upcoming survival horror video game Resident Evil Village.

Some people have already gotten ahold of a few interesting data about the upcoming video game sequel and from what it reads, it is quite extensive. It reveals the story behind the most important characters in the game, what they can do, and even the ending of the story. Obviously, I will not be sharing any of that information because they are spoilers, but I can say that if anyone reads this, they will be spoiled of the whole story, period.

The spoilers state the true story behind Chris’ actions, Ethan’s role, the new main villain, the deal with Mia, and many more. If you are so keen into knowing these details, then you can head here for more information.

Resident Evil Village is set to launch sometime in 2021 and will be released on PlayStation 5, Xbox Series X/S, and PC.