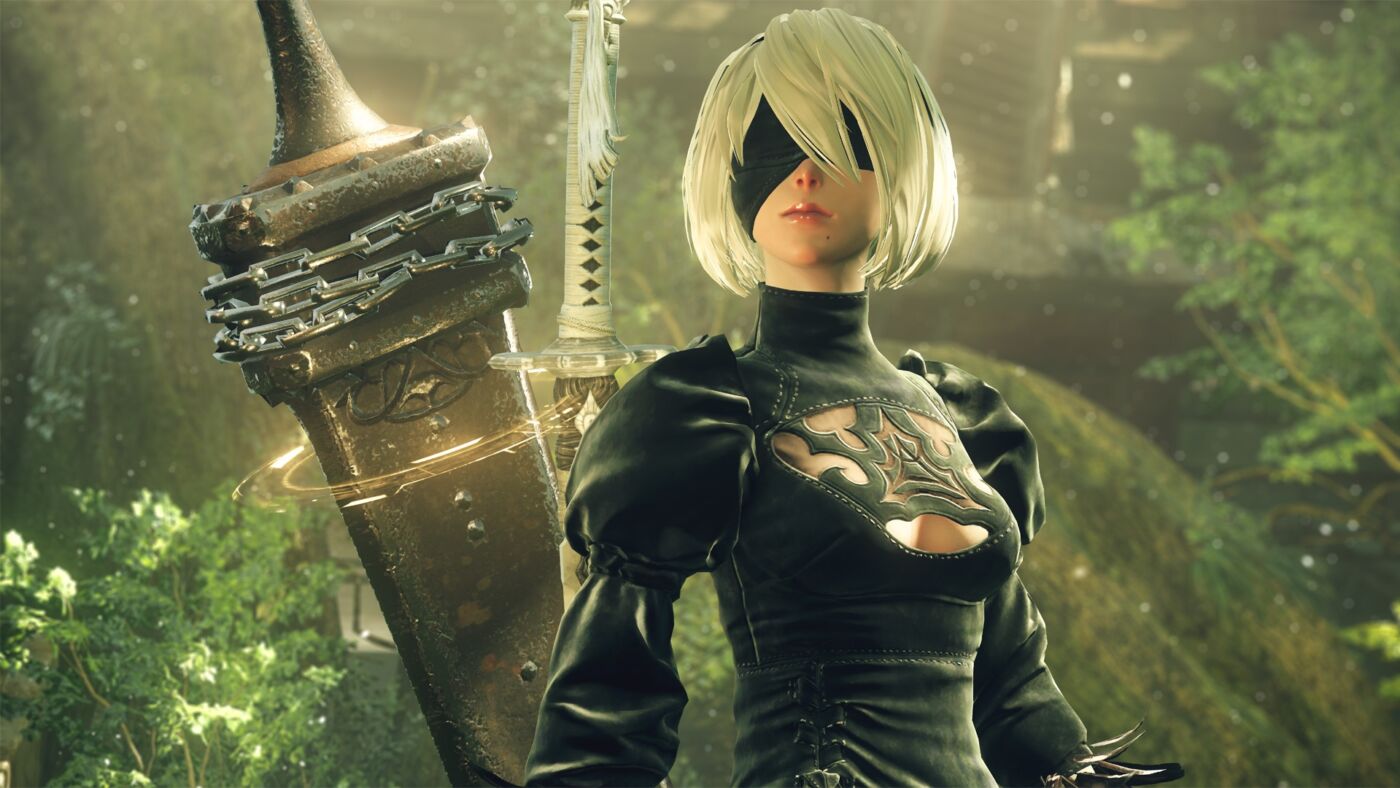 A popular modder has finally discovered the last secret of popular video game Nier Automata after more than three years since its launch.

Modder Lance McDonald has finally uncovered this last secret after it was teased by the game’s development chief, the enigmatic Yoko Taro two years ago. He revealed that no one has yet to find the last secret in the game. This time, McDonald has broken that deadlock after 3 years and 10 months. Yes, it took that long.

In recognition to that, Yoko Taro took to Twitter and acknowledged McDonald’s work by sharing it to the world. He also stated how long it took to be discovered by someone.

The modder actually found the secret when he spotted the engine code listed as CheatCommandManager, which was not used in-game. He then reverse-engineered this in order to find the location and what to input.

The cheat code can be done while standing in a specific area and at one specific moment in the game. If done correctly, players can unlock the Chapter Select, Debug Mode, the Debug Roo, and the Trophy Shop and other items too.

To do the deed, players need to input the cheat code during the game’s prologue inside the Factory. This can only be done while 2B has a short chat with 9S after defeating the first boss. She needs to stand in-between two sets of three barrels.

Input this code: hold R2 and press up, down, up, right, left, square, circle, triangle, X. In order to keep 2B in place, players must quick use menu and then input the codes. If done correctly, it will fade to black and will skip to the post-credits scene of the final ending.

Nier Automata is already available PlayStation 4, Xbox One, and PC.

Here’s the video explaining the code: