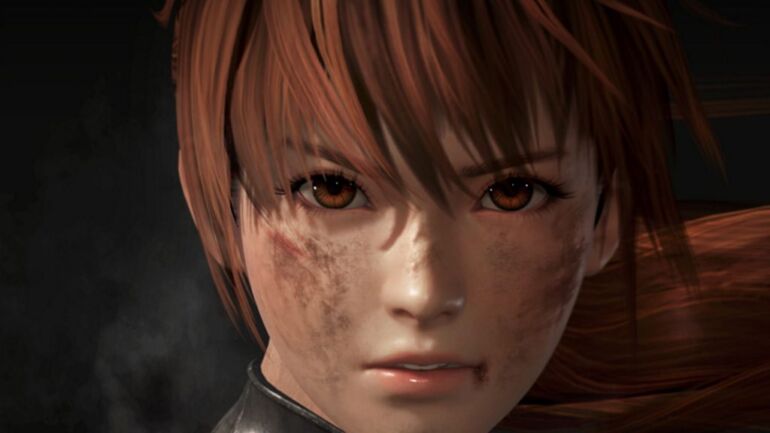 Game company Koei Tecmo has recently sued an unnamed suspect who has created and sold illegal DVD that has content from the Dead or Alive series and was modified.

The person involved with the illegal DVD recorded footage from multiple games from the series including DoA Xtreme: Venus Vacation. To make it more enticing to the buyers, the individual made modifications to it like removing character clothing. All of it were compiled into a DVD and then sold on an auction site.

Koei Tecmo deemed this as malicious infringement of its copyright and reported the case to Kanagawa Prefectural Police Department. It has now filed both a criminal case and a civil suit against the suspect. The latter is to demand restitution caused by copyright infringement from replicating and distributing the company’s creations without authorization.

The latest released game is Dead or Alive 6 and was launched on March 1, 2019.