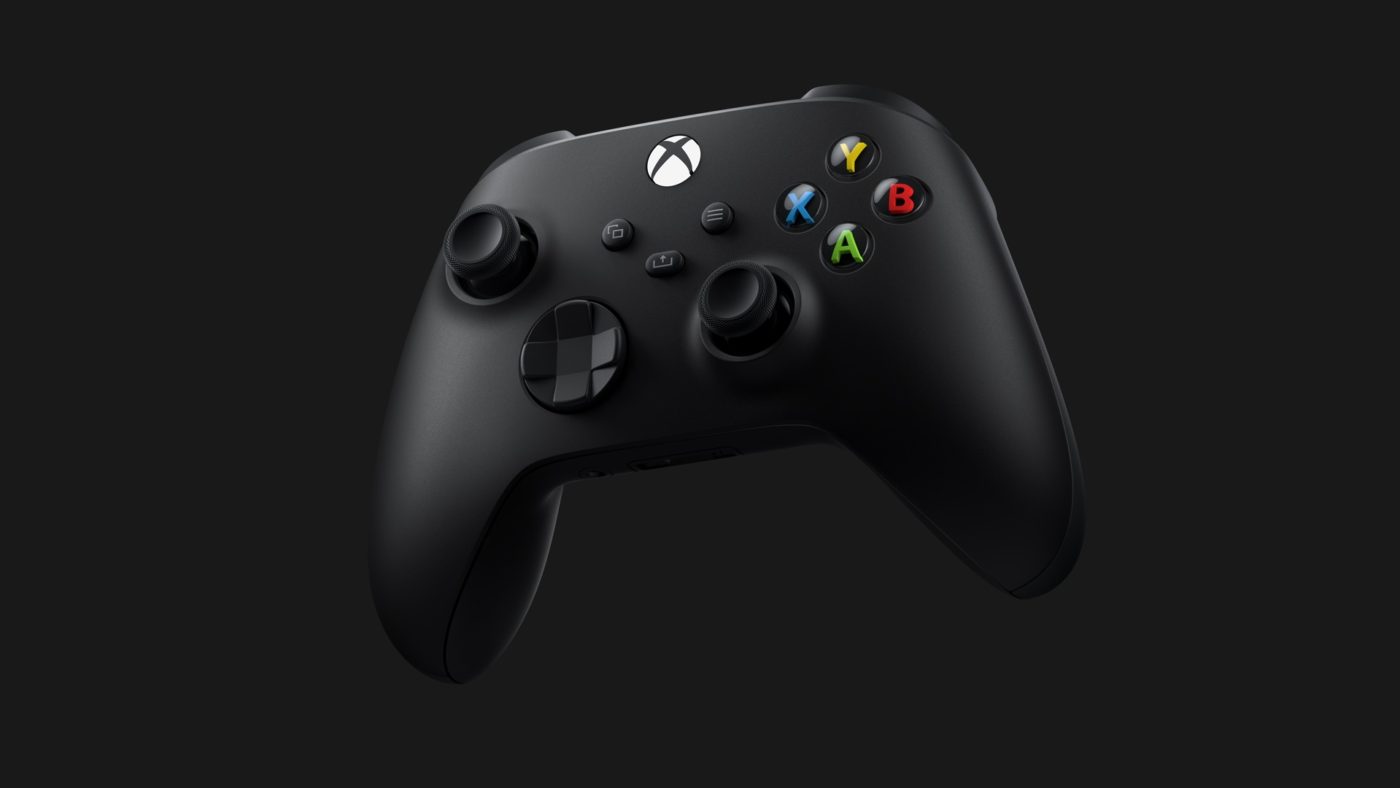 According to a media outlet, the rumor going around about game company Microsoft being forced to use Duracell batteries in Xbox controllers is false.

Just recently, rumors suggest that the big gaming company is forced to use batteries from Duracell was due to a long-standing agreement with them. This came from a recently interview with Duracell UK Marketing Manager Luke Anderson.

There’s always been this partnership with Duracell and Xbox… it’s a constant agreement that Duracell and Microsoft have in place.

[The deal is] for OEM to supply the battery product for the Xbox consoles and also the controllers’ battery. So that [deal is] going to go on for a while… it’s been going on for a while and I think it needs to go for a while [more].

Media outlet Eurogamer is confident that the rumor is not true at all. In an interview last year with Digital Foundry, Microsoft Partner Director of Program Management at Xbox Jason Ronald explained their decision for choosing AA batteries in its newest Xbox Series X/S controllers.

What it comes down to is when actually talking to gamers, it’s kind of polarising and there is a strong camp that really want AAs. So just giving flexibility is the way to please both [sets of] people… You can use a rechargeable battery pack and it works just like it does on the Elite, [but] it is a separate thing.

We intentionally offer consumers choice in their battery solutions for our standard Xbox Wireless Controllers. This includes the use of AA batteries from any brand, the Xbox Rechargeable Battery, charging solutions from our partners, or a USB-C cable, which can power the controller when plugged in to the console or PC.

So, there you have it. Microsoft is giving options to their customers to choose between using AA batteries or plugging the controllers with a USB-C cable. They were also specific with “AA batteries from any brand.” The Duracell exclusivity deal is entirely false.