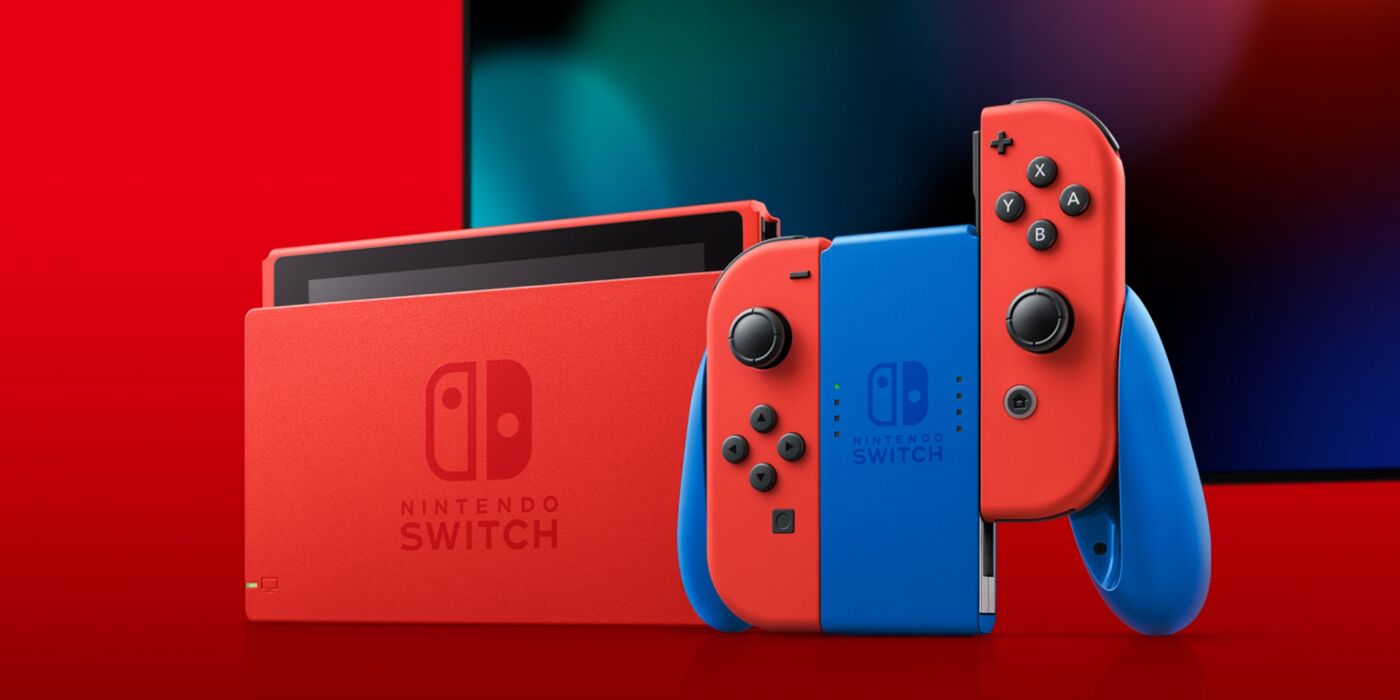 Nintendo has introduced the Nintendo Switch – Mario Red & Blue Edition, which is reminiscent to the colors of the popular protagonist Mario. The suggested retail price is $299.99 and will be released on February 12, which is the same day that Super Mario 3D World + Bowser’s Fury will be launched.

Here is the description:

This would be the best Nintendo Switch special edition to get for fans of the Super Mario Bros. franchise. Now to wait for a Luigi version.