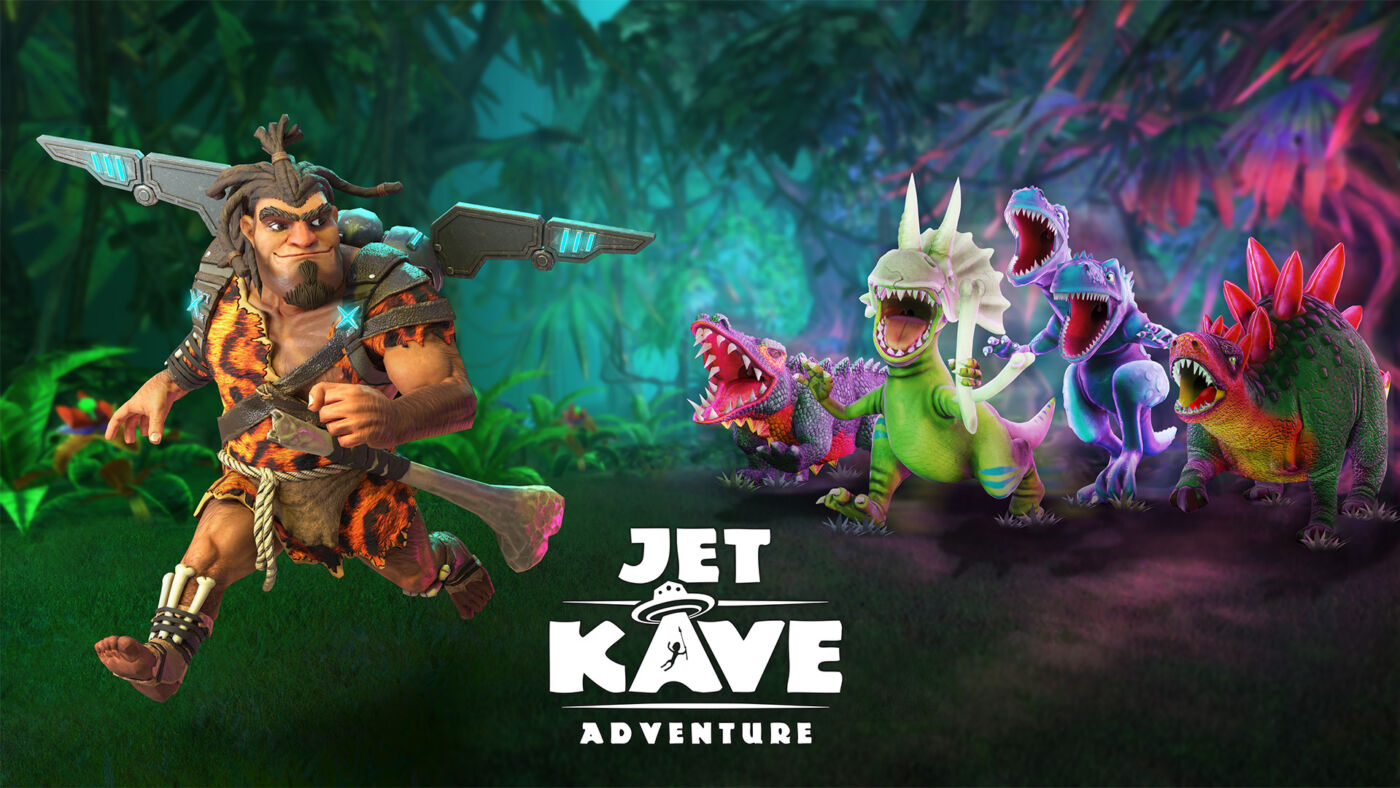 The platform action video game is now available on Xbox One, Xbox Series X/S, and PC via Steam. It can be purchased for only $14.99 for all platforms with a 33 percent discount on its first week.

Players will take on the role of caveman Kave who could not prove himself as a chieftain and was banished by his own tribe. He accidentally stumbles upon the weirdest item at that time, a jetpack. He uses it to fight against an alien civilization.

Players can fly over pitfalls, smash through walls, knock out enemies, and manipulate objects as they master the jetpack and stop the alien threat once and for all.

Get ready for a thrilling, colorful Stone-Fiction adventure in 4K and 60 frames per second!