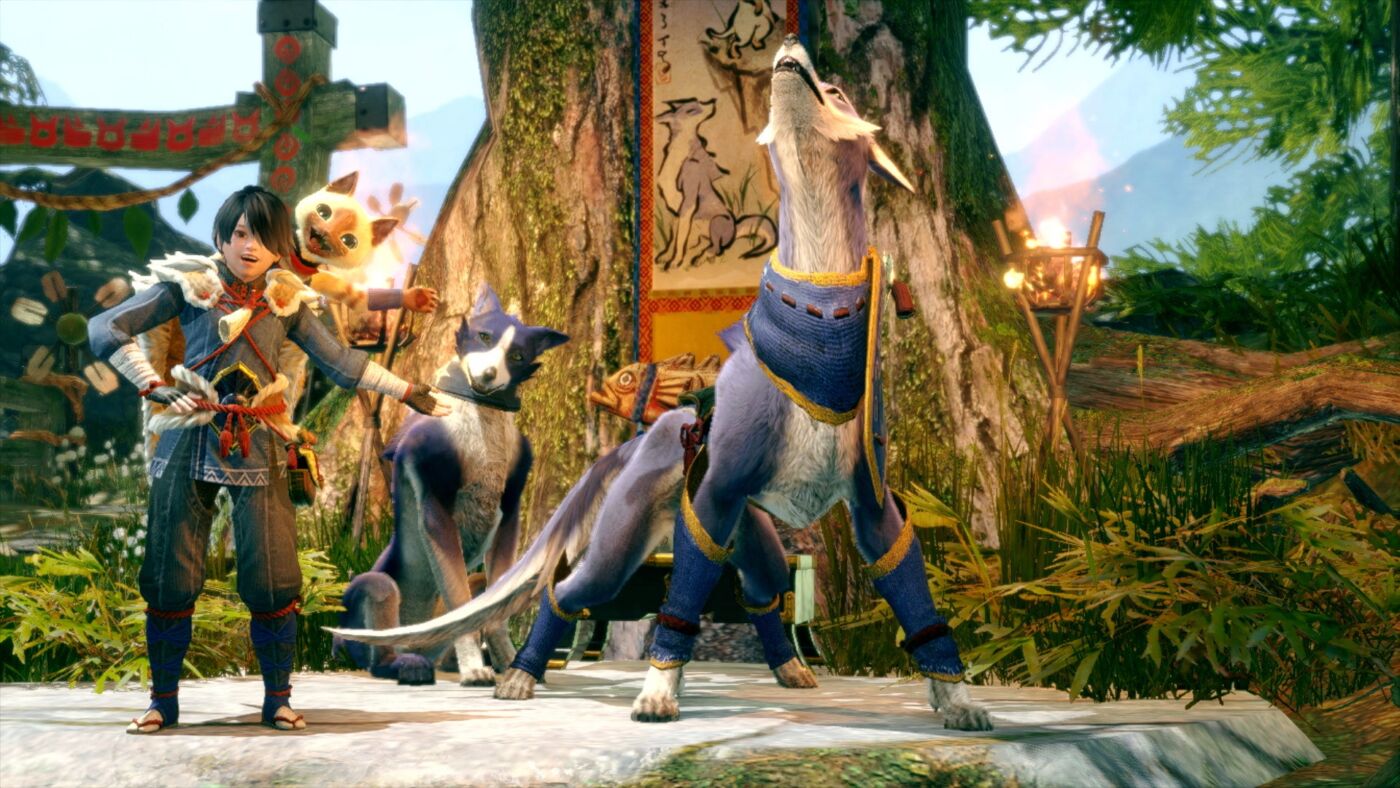 Game company CAPCOM has recently released a statement in regards to the stuttering issue that the playable demo of upcoming video game Monster Hunter Rise had.

CAPCOM assures everyone that the full game version will not have the stuttering issue that the playable demo had previously. The problem arose due to the users who have high friend counts on the Nintendo Switch friend lists, which was a processing failure.

A few weeks ago, players who downloaded the game demo on Nintendo eShop encountered the stuttering problem when they play online. This occurred when the main account was used, but somehow the other accounts would not have the issue. It was also discovered that those who have only a few friends in their list would not get this issue at all.

Monster Hunter Rise will launch on March 26 exclusively on the Nintendo Switch.