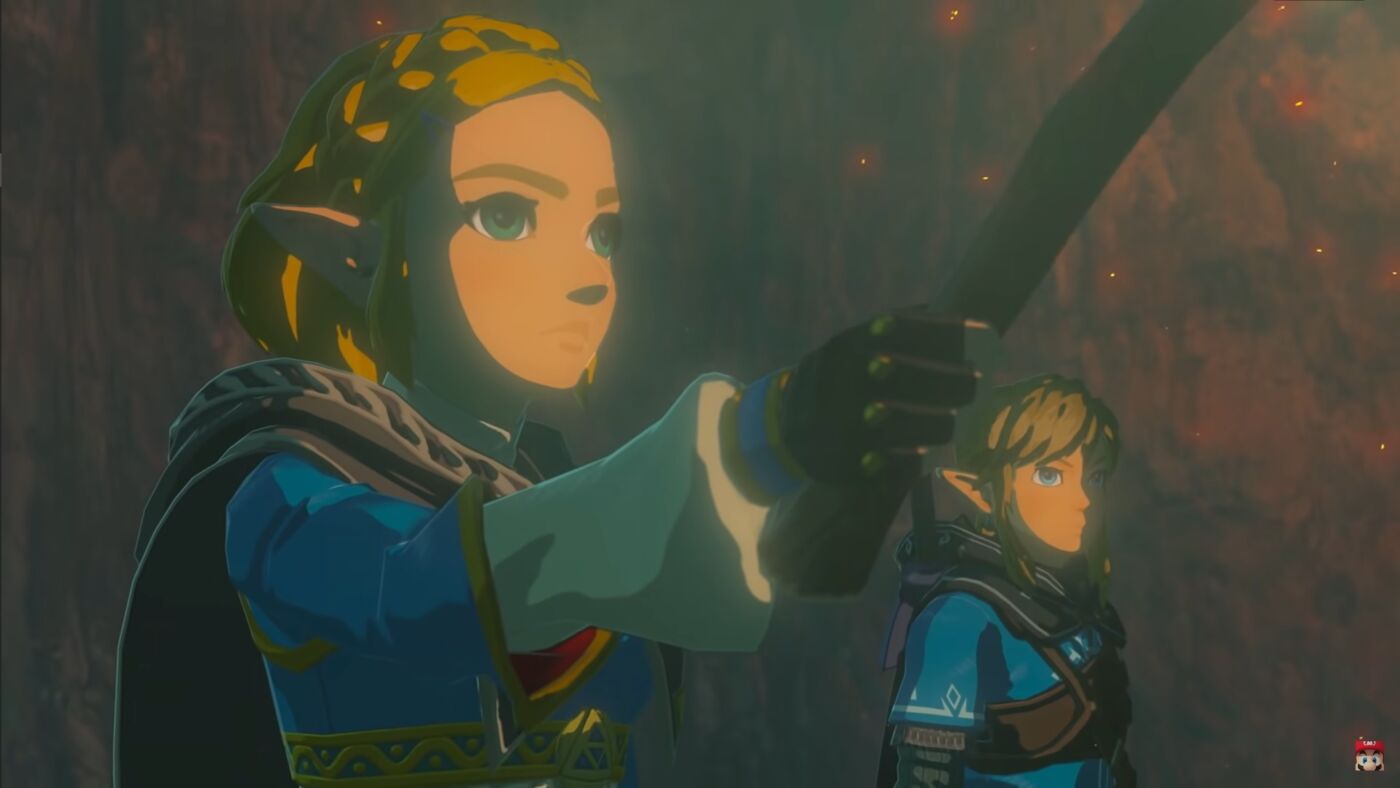 The Legend of Zelda: Breath of the Wild Sequel Leak Suggests Release Imminent

A new leak suggests that the sequel to video game The Legend of Zelda: Breath of the Wild release is just around the corner.

According to the Australian retailer Gameware, it is possible that the video game sequel will be launching this year and it will be somewhere between April 1 to June 1. This was first seen at website Reddit with the poster claiming that it was listed as “coming out in the 2nd quarter of 2021.” The commenters are suggesting that this could be a placeholder, but some are positive that this is could be a release window and Gameware is just not “aware” of the leak.

The screenshots of the game listing even have the supposed-to-be cover art of the upcoming sequel. It looks pretty legitimate from the looks of it.

Again, take this with a grain of salt. Nothing is for certain yet since game company Nintendo has not made a statement to confirm this.

The sequel of The Legend of Zelda: Breath of the Wild is currently under development.