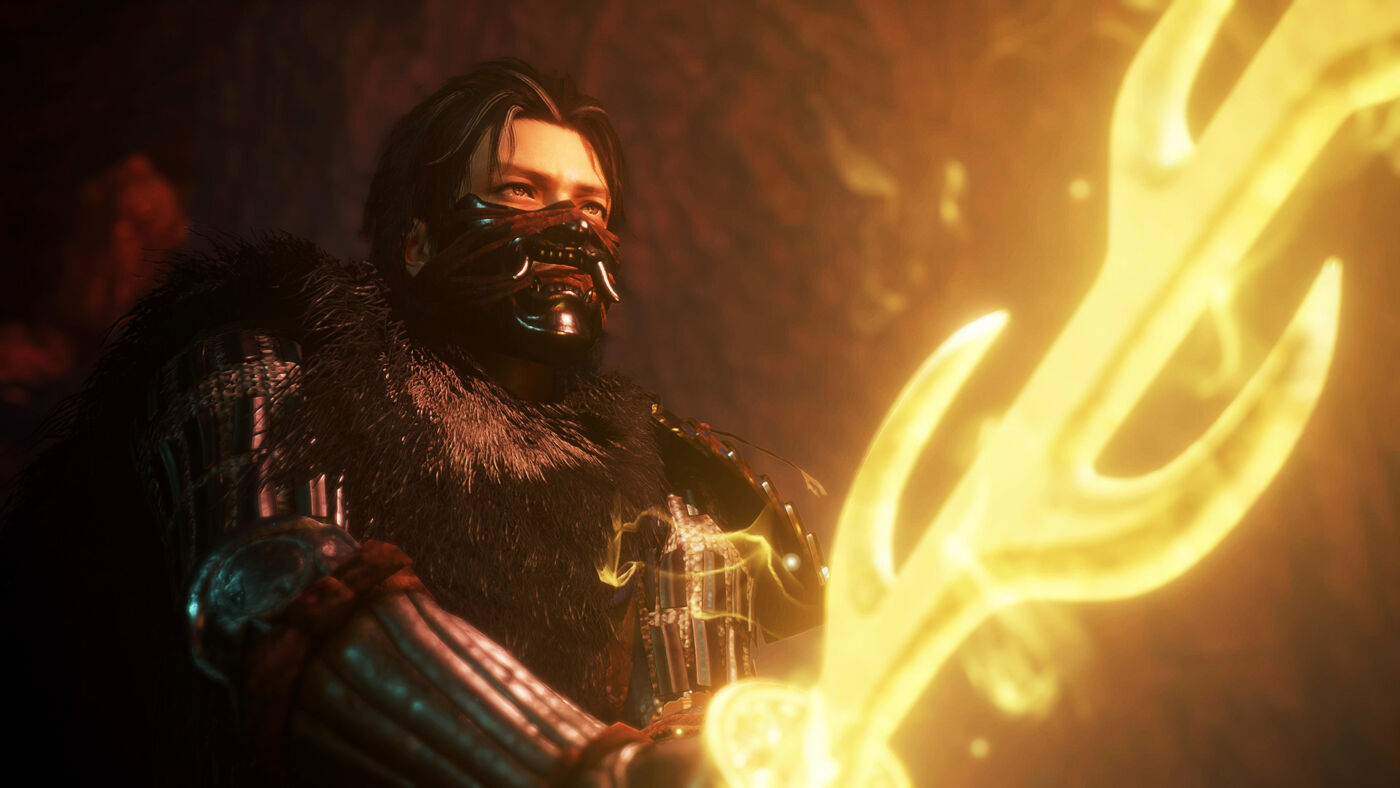 The game is now available on Steam. To celebrate its launch on PC, a new cinematic launch trailer was released that highlights the PC version’s gripping visuals.

Nioh 2 – The Complete Edition brings one of the most celebrated action games of this generation to PC, offering players the best way to experience violent Sengoku-era Japan and the deadly Dark Realm. Experience the gripping narrative of the base Nioh 2 game, as well as all of the content featured in the three DLC expansions: “The Tengu’s Disciple”, “Darkness in the Capital”, and “The First Samurai”, through the eyes of a half-human, half-supernatural yokai warrior. In addition, players will have access to all of the game’s weapon types from the beginning of their journey, including those featured in the DLC – the Splitstaff and the Fists – allowing them to master their favourite weapon type and unleash their darkness against intimidating yokai adversaries.

By getting the game before February 26, players can take advantage of bonus armor sets “Sohaya Deserter Garb” and “Ornate Gold Armor” for use on their adventures. To gain access to these bonus items, visit Boons section of the in-game menu and the items will be downloaded right away.

Nioh 2 – The Complete Edition is now available on PC, PlayStation 4, and PS5.