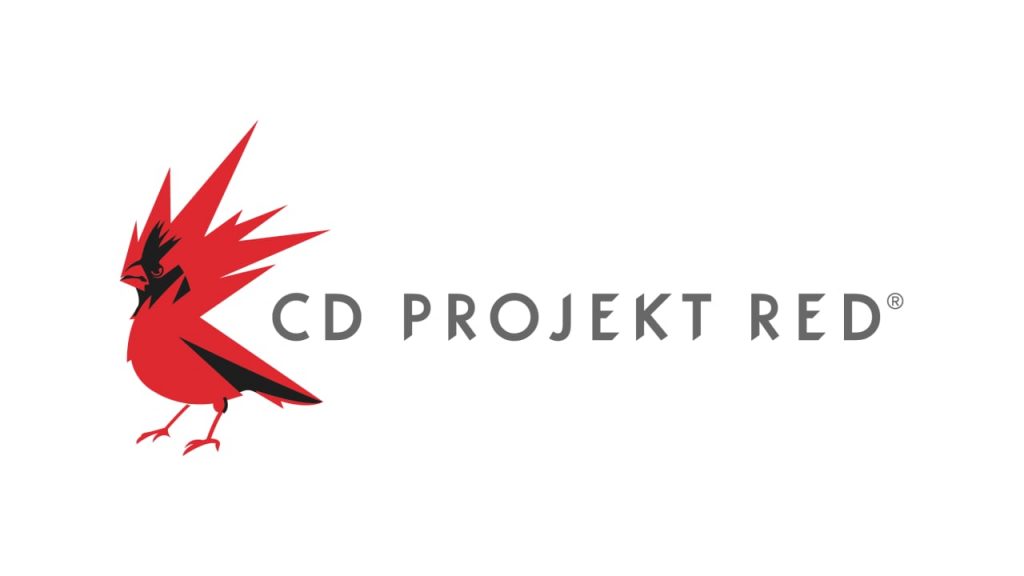 Game studio CD Projekt RED recently announced that it has been a victim of a “targeted cyber attack” and its source codes of some games are now being held hostage.

In its official Twitter account, the game studio revealed the attack to the public and added that some of their internal systems have been compromised due to this.

CDPR revealed that a particular individual has gained unauthorized access to their internal network, collected certain data belonging to their capital group, and left a ransom note, which can be viewed above. Some of their devices in their network have been encrypted, but luckily their backups are still intact. Currently, they have already secured their IT infrastructure and have started restoring the data.

The individuals involved claim that the data they got are source codes from the game studio’s games like controversial game Cyberpunk 2077, Witcher 3, and more. They also claim that they have dumped the documents relating to accounting, administration and the like.

This is their statement in regards to their response to the ransom:

We will not give in to the demands nor negotiate with the actor, being aware that this may eventually lead to the release of the compromised data. We are taking necessary steps to mitigate the consequence of such a release, in particular by approaching any parties that may be affected due to the breach.

It seems CDPR already has plans to counter the hacker’s plot in case it releases all of the data. The good news is that the compromised data did not contain any personal data from their players or uses of their services.

CD Projekt RED has already approached law enforcement in regards to this matter and hopefully there will be good news. They might have messed up with the launch of Cyberpunk 2077, but that does not mean they have to be attacked by this.