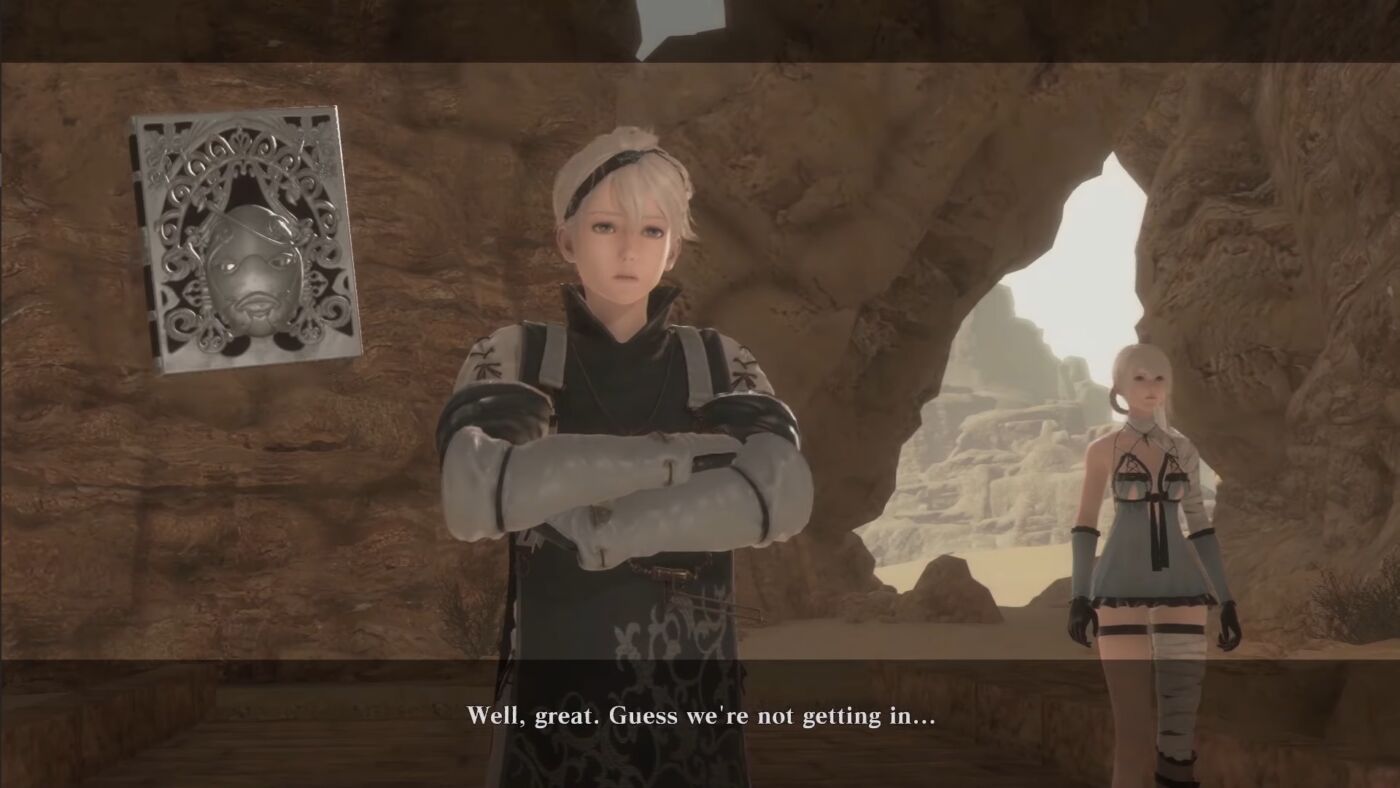 The gameplay footage features the upgraded visuals, combat, and re-arranged music tracks for the upcoming re-telling of NieR Replicant. It showcases the protagonist, in his youth, as he visits the desert kingdom of Façade with a team of unlikely companions. These guys are the fierce warrior Kaine and the magical tome Grimoire Weiss. He also investigates the Barren Temple where the exploration ends with a boss battle against a swarm of mysterious sentient cubes.

About NieR Replicant™ ver.1.22474487139…
NieR Replicant ver.1.22474487139… is a modern re-telling of NieR Replicant, a third-person action-RPG which originally released in Japan in 2010, and is the highly anticipated prequel to NieR:Automata™, the post-apocalyptic action-RPG that has shipped/downloaded over 5 million copies worldwide. Players are invited to experience a dark, apocalyptic world as they join a brother’s captivating quest to cure his sister of a deadly disease – a quest which will in turn make them question everything.