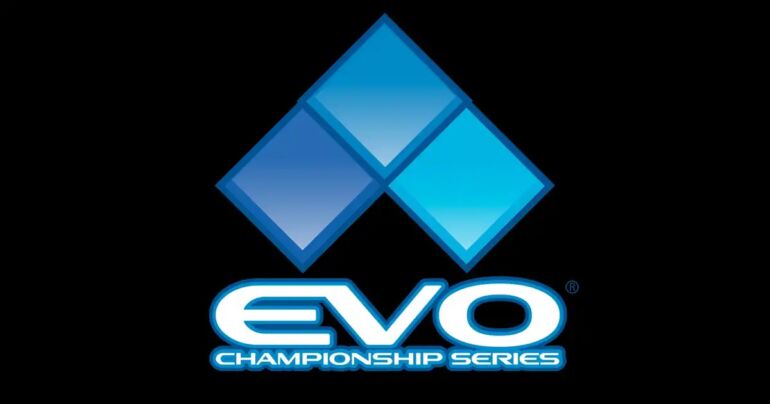 Game company Sony Interactive Entertainment and RTS have announced today that they have acquired the assets and properties of the Evolution Championship Series or EVO.

Co-Founders Tony and Tom Cannon will continue to be closely involved as key advisors to ensure that EVO remains a one-of-a-kind competitive platform for fighting game players and fans around the world.

This year, Evo is returning as Evo Online, a fully online competition taking place starting August 6 until 8 and 13 – 15. Anyone can join and players in North America, Europe, Asia, and Latin America will be able to complete in Tekken 7, Street Fighter V: Champion Edition, Mortal Kombat 11, and Guilty Gear Strive.

“Fighting games have been a vital part of PlayStation’s legacy and our community since the very beginning, and we’ve been thrilled to partner with Evo over the years,” said Steven Roberts, VP, Global Competitive Gaming, SIE. “This joint acquisition with RTS marks a new chapter of collaboration with Evo’s co-founders, Tom and Tony Cannon, and their passionate community of fighting game fans.”

“Evo is a unique and iconic community unlike any other in the fighting game space, and we’re proud to be partnering with the SIE team and the legends that are Tom and Tony—as well as Mark Julio as Head of Business Development—to help grow Evo,” said Stuart Saw, CEO, RTS. “We’ve got so many exciting plans in store for this year and beyond.”

“Tom and I are incredibly excited by the partnership with SIE and RTS,” said Tony Cannon, co-founder of Evo. “Both companies bring a wealth of experience and share our passion for what makes the fighting game community so great. We are looking forward to working with them to launch Evo to the next level while remaining true to our roots.”