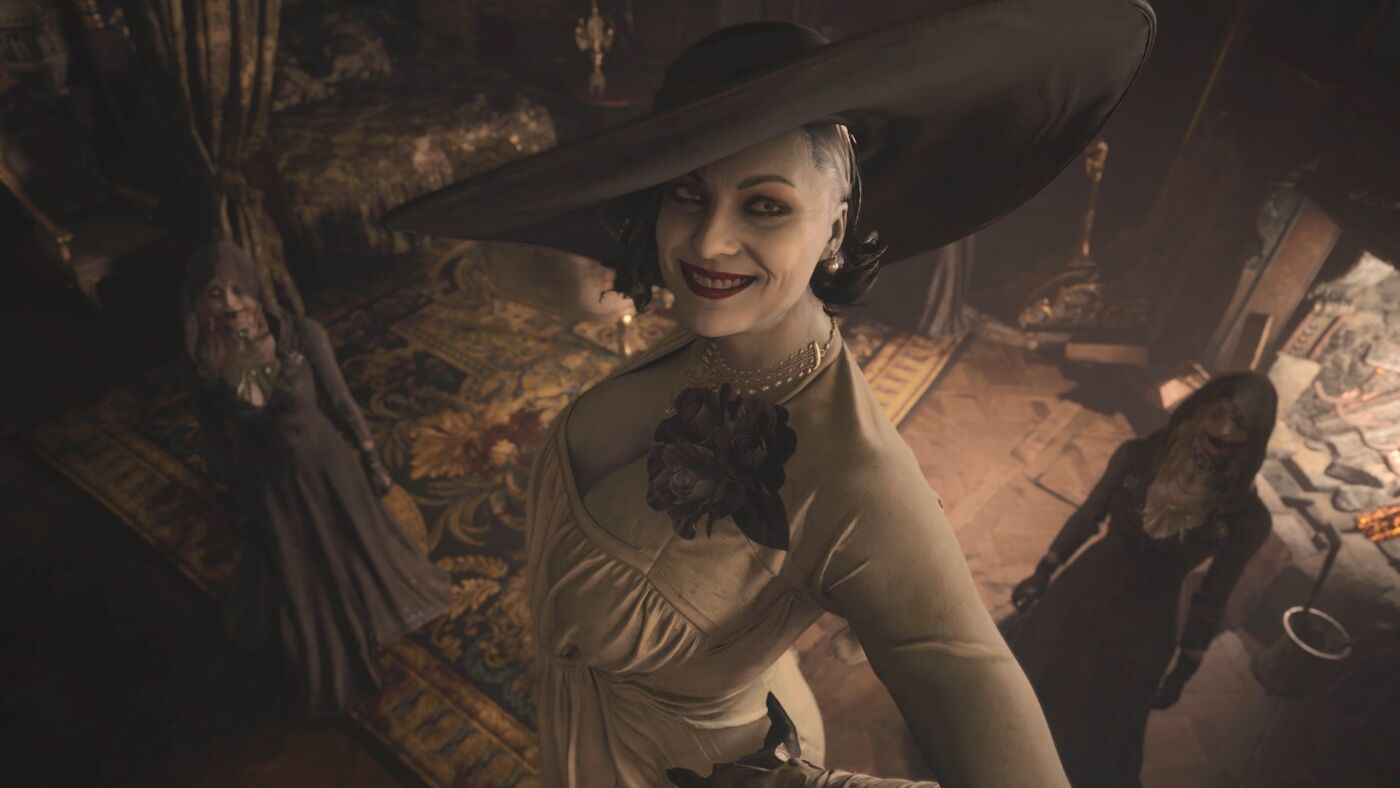 A horror film director has recently appeared and accused game company CAPCOM for plagiarizing his work with Resident Evil Village.

According to his LinkedIn post, Frankenstein’s Army Director Richard Raaphorst revealed that one of his characters in the 2013 horror film looks exactly like one of the creatures in RE Village. Spoiler alert, it is one of the monsters in Heisenberg’s area.

Raaphorst accused CAPCOM of plagiarizing his work and not giving him the credit that he deserves. The two creatures, when set together side by side look exactly the same. He also clarified that in the 2013 film, he made all of his creatures by himself and has not shared his ideas with others before releasing the film.

The commenters on the post were convinced that the two creatures really do look alike from head to toe. Some are on the side of the director while others dismissed it as pure coincidence.

What do you think guys? Is it really coincidence or somehow, the Japanese development team found out of the film and got inspired to make such a creature? No word yet from CAPCOM.