Genshin Impact Codes May 2021 for Free Primogems and Mora Revealed 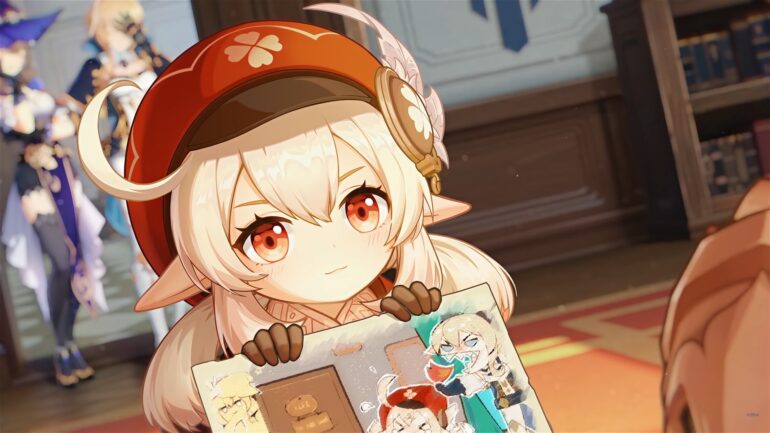 Some codes for popular video game Genshin Impact have been revealed recently that offers some free Primogems and other stuff.

There are currently three codes that can be redeemed for this month. These codes act as some sort of a bonus for the launch of a new patch, a gift for newbies, and for some event. Check them out below via VG247:

To redeem these codes, just go to the official Genshin Impact Redeem Code page here. Just log in your account details and then enter the Server, Character Nickname, and the Code. Click the Redeem button and the rewards should be sent to the character right away. Just remember, you need to have an Adventure Rank 10 or higher to redeem these codes.

Genshin Impact is now available on PC, PlayStation 4, PS5, Android, and iOS. It was reported just recently that the Nintendo Switch version will be delayed.