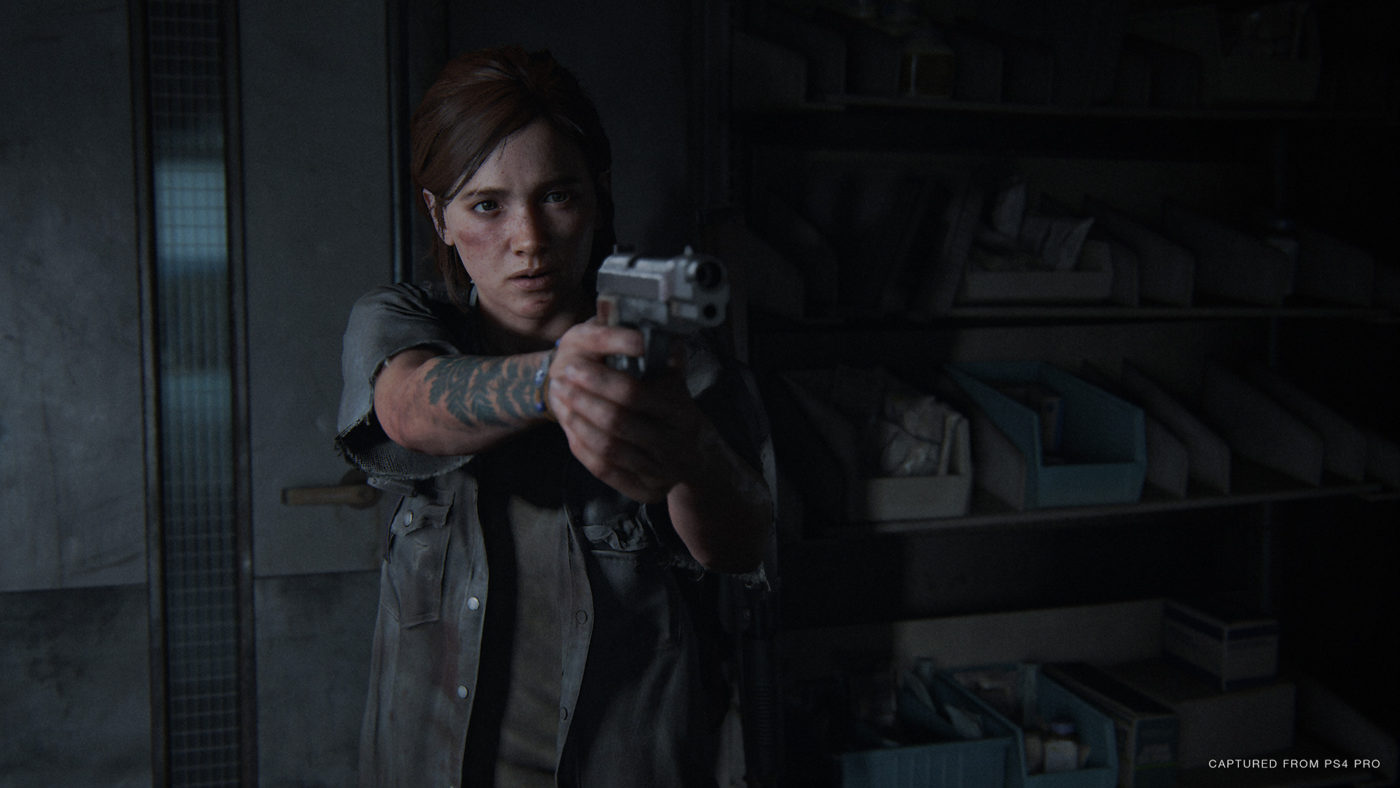 Game studio Naughty Dog and publisher Sony Interactive Entertainment have announced a new patch is coming for The Last of Us Part 2 offering a new featuring on PlayStation 5.

A new feature will be added for those playing the controversial yet successful video game last year and it is especially for the PS5 version. The update can be downloaded today for the game and has been one of the most requested features that the game community has asked for a long while.

The new update, version 1.08, will introduce a 60fps option where players can toggle an option on the Display options and allow them to choose between a Framerate Target of 30 FPS and 60 FPS. This will allow them to choose their preferred framerate to complement the rest of the enhancements that are part of the PS5 backward compatibility with PS5 games like faster load times, enhanced resolution, and more.

The Last of Us Part 2 is now available on PS4 and playable on PS5 via backwards compatibility feature.