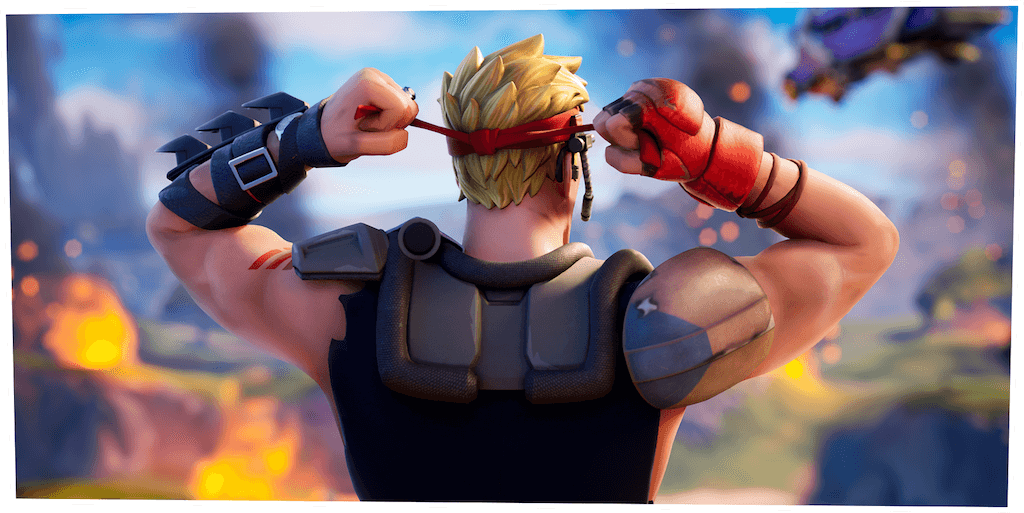 Game company Epic Games recently released update v16.50 for popular battle royale Fortnite with a new Crew Loading screen, and it might have just teased the next skin.

According to Twitter user ShiinaBR, a new screenshot of the Crew Loading screen in the game showed a shadow/silhouette of popular MCU character Loki in the background. This is pretty much a marketing strategy for his upcoming Disney series Loki, but it could mean something else as well.

The Twitter user is confident that Loki might be coming to the game soon in the form of a skin. No official release date for it yet, but it is possible that it will be released together when Disney’s Loki series will be aired on June 9 or even earlier.

Fortnite is now available on Android, PC, Nintendo Switch, PlayStation 4, and Xbox One.