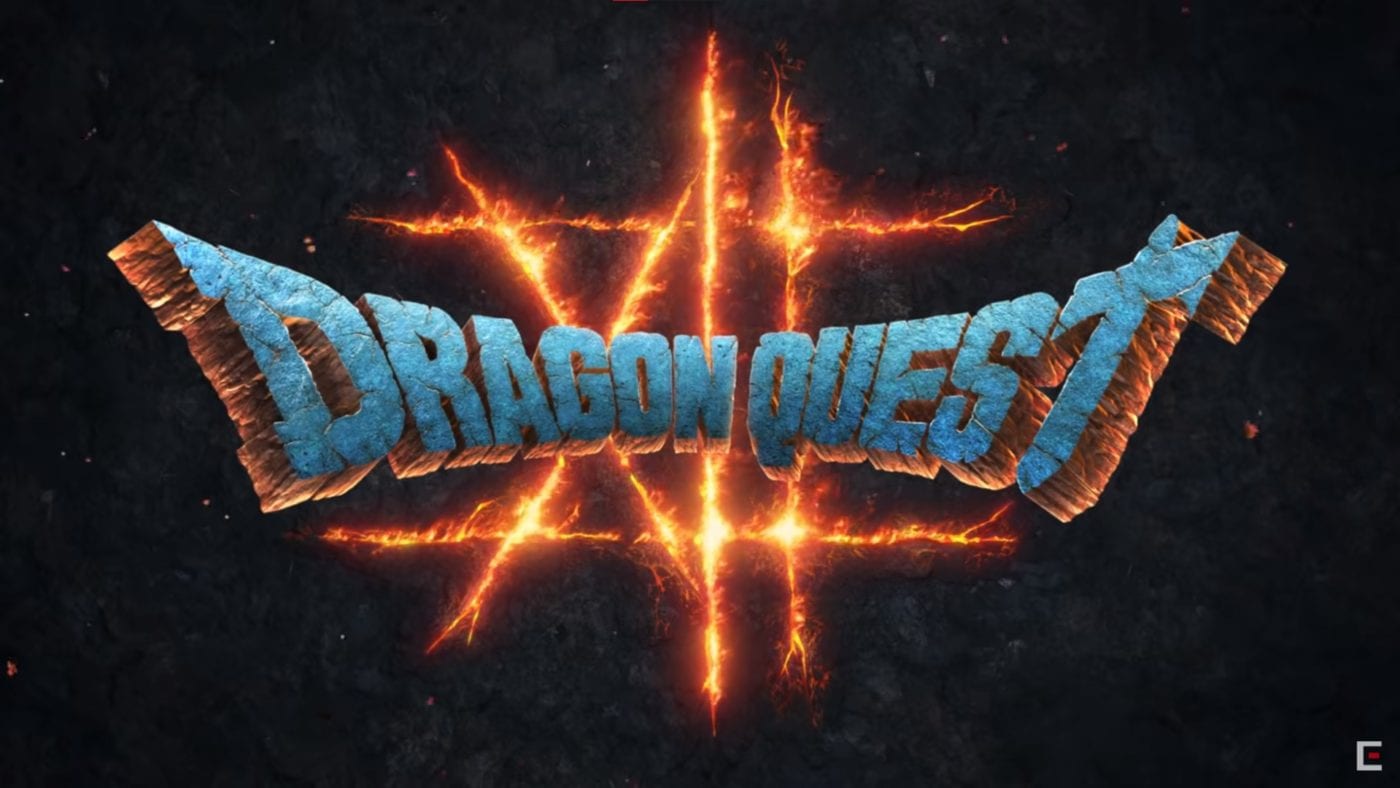 No other details yet have been revealed, only the logo that has quite the dramatic effect. The Dragon Quest words made of earth while the roman numerals XII written in blazing lava.

Aside from the newest title Dragon Quest XII, another title was revealed as well, a remake. Dragon Quest III HD-2D Remake is the newest visual iteration of the original Dragon Quest III, which many fans have played for so many years already. This new HD-2D version will offer newcomers a new perspective to the game by offering a unique three-dimensional feel. It adds 3D effects to pixel-based backgrounds. It has been planned for release on consoles.

Last is Dragon Quest Treasures, a new spin-off title based from the Dragon Quest XI: Echoes of an Elusive Age game. It focuses on the childhood of the siblings Mia and Erik where they embark on an RPG treasure hunting adventure in another world. This was before the events of the main game.