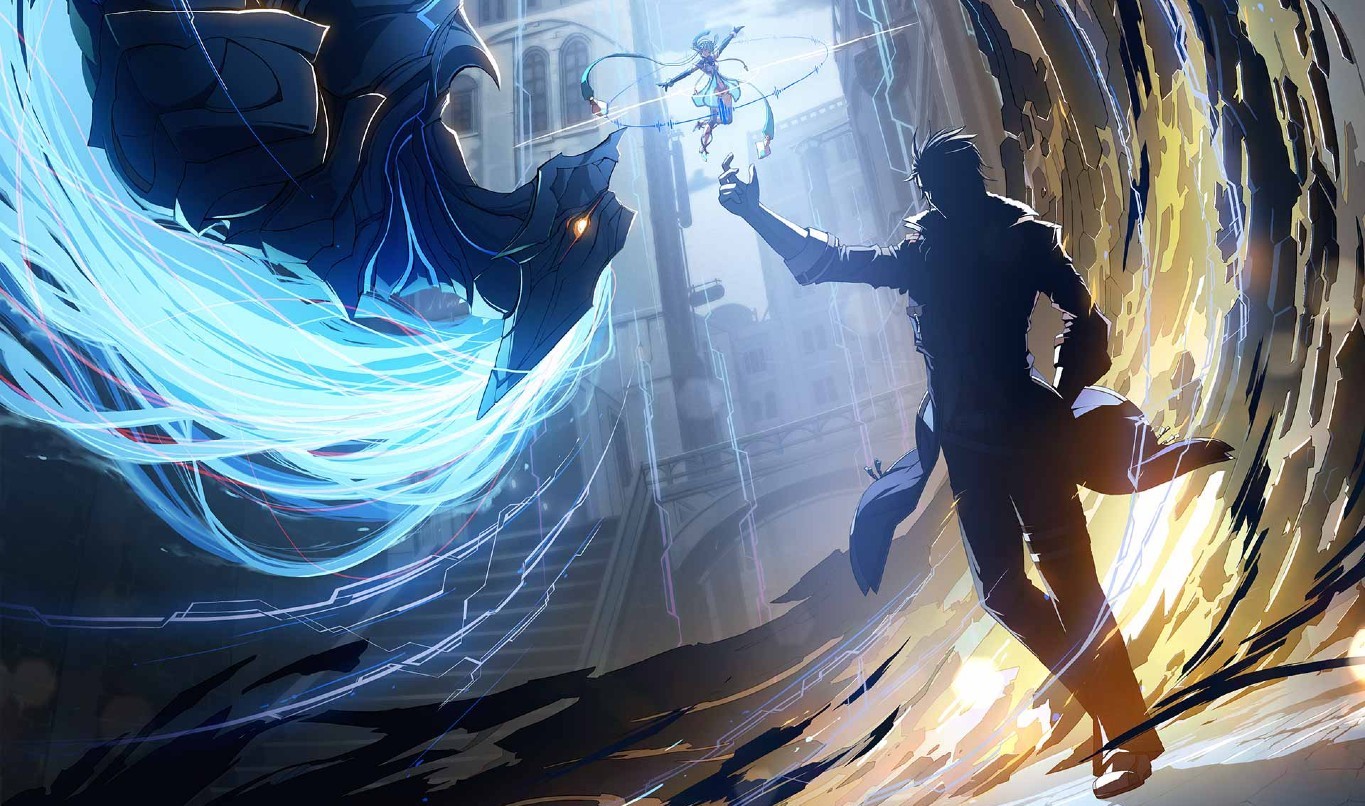 Nayuta no Kiseki and Kuro no Kiseki livestream event

In this recent livestream event of Nihon Falcom, the creators and developers of the Kiseki team announced and explained their two major projects they are focusing on for this year mainly Nayuta no Kiseki and Kuro no Kiseki.

Nayuta no Kiseki is JRPG game that was first released in 2012 for Playstation Portable and was recently announced to have a HD remastered version of it to be released on June 24, 2021. The story takes place in a tropical area where shooting stars and ruins continually fall from the skies. The world is suddenly turned upside down as strange stones appear near temple ruins that cause unexplained phenomenom that cause monsters and unknown phantoms to appear. One day, Nayuta Herschel, an astronomer, and his sister suddenly discover in a nearby temple an unconscious fairy like girl and thus their adventure begins. According to the developers, this old game was remastered and refurbished for all to play as fans of this game get to experience the feeling of exploring scenic routes and have a chance to challenge themselves more with the new content they added for the remaster.

Kuro no Kiseki is the latest installment in the Kiseki series and is set to be released on September 30, 2021 for the Playstation 4 and the Playstation 5. The game takes place one year after the events in Hajimari no Kiseki and tells a story about a young man named Van Arkride who works as a Spriggan, receives a unexpected job from a client that will lead him into finding out unexpected truths about his country and the lives of his family and friends. In the livestream, the developers talked mostly on the gameplay and combat mechanics of the game where fans of kiseki series will get a whole new experience in exploring areas that will give them a new perspective on the Kiseki series. During the livestream, the developers talked as well about the new characters that were presented in the recent famitsu scans and also returning characters from the previous Kiseki series. Every detail about them was given and that more info about will be announced in the coming weeks. The developers also announced that the first official trailer of Kuro no Kiseki will be out soon and will expect alot of hype for the coming weeks.