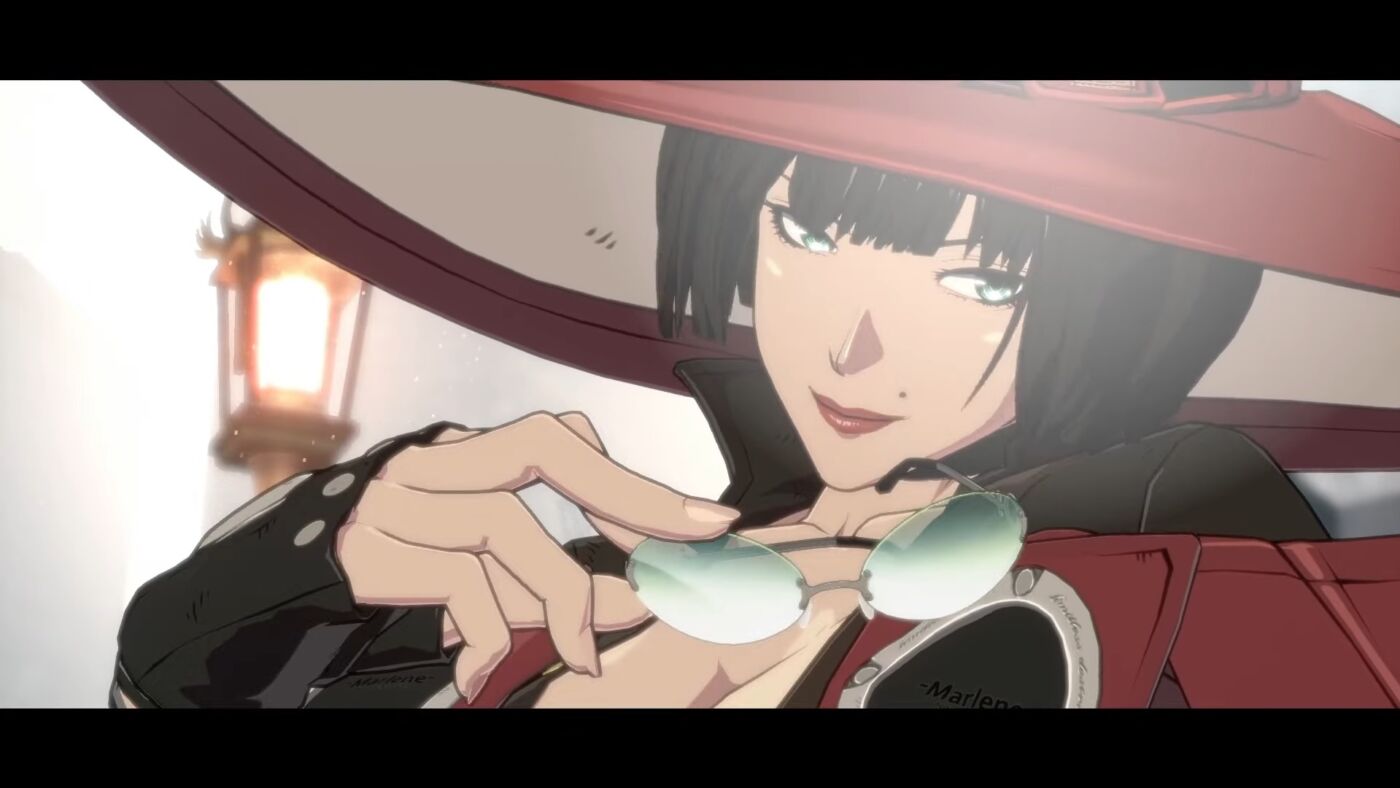 The new live action trailer includes some of the most prominent UK fighting game ambassadors to share their mundane experiences that everyone has experienced over the past year.

All the boring zoom calls, excessive online deliveries and woes of slow food-deliveries can soon be forgotten when you get to experience Arc System Works’ Guilty Gear -Strive- in all of its beautifully crafted 2.5D anime glory!

The trailer features the following appearances:

Guilty Gear -Strive- will be released on 11th June, 2021 on PlayStation 4, PlayStation 5 and PC. Pre-orders for the Deluxe and Ultimate edition will have an Early Access that will start on 8th June, 2021.