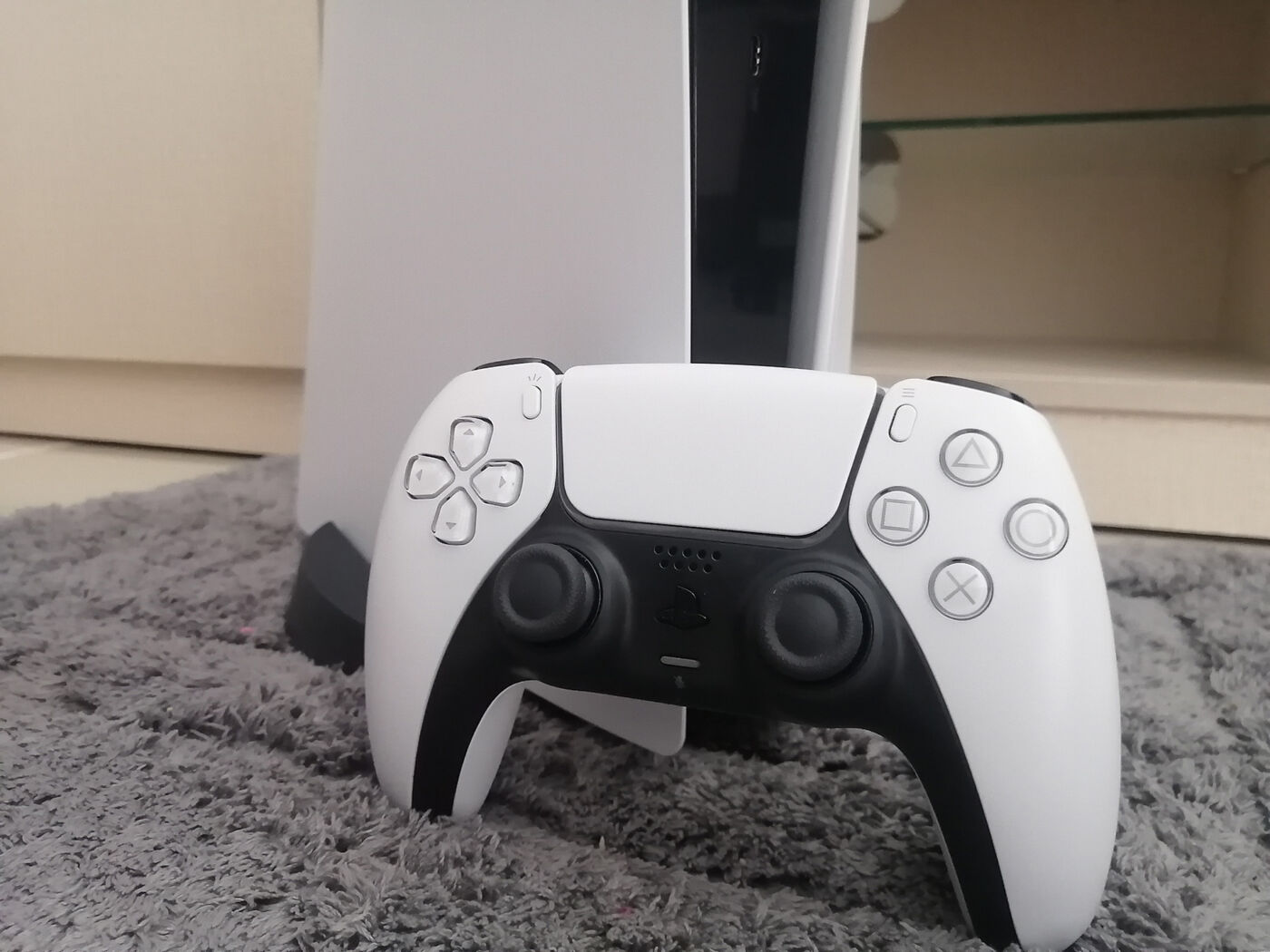 Why Getting a PS5 Isn’t Practical Yet

2020 have had its rough start because of the pandemic but that didn’t prevent Microsoft and Sony from launching their next-gen consoles. Millions of people are eager to get their hands on a PS5 and Xbox Series X|S. By the time both console manufacturers opened the pre-orders, retailer websites such as Amazon and Best Buy underestimated the upcoming storm. Server resources skyrocketed, making it difficult for an average human being to secure a slot. They didn’t stand a chance against what the scalpers had up in their sleeves: bots.

Scalpers took this window of opportunity to buy most of the stocks back in November to sell PS5s at insane prices. It was hard for some to get one, and with the fear of missing out, people began to be desparate. They caved. They resorted to buying PS5s from scalpers. I blame them, we all do, and it’s hard to see some of my friends get carried away by the fear of missing out to get a PS5. We all want to get the new big thing, I understand.

We’re 7 months in since the launch of the PS5. There are great first-party exclusives such as Housemarque’s roguelike title Returnal and Bluepoint Games’ remake of Demon’s Souls. But that’s about it. Destruction AllStars was a huge fail, with its player base dwindling down, making it hard for players to queue up for match even if the game was a PlayStation Plus launch title in February of this year. And the final first-party title from Sony to launch is going to be Insomniac Games’ Ratchet & Clank: Rift Apart, which we all are excited about.

Santa Monica Studio made a huge announcement that their upcoming God of War reboot sequel has been pushed from a 2021 release window to 2022 alongside Gran Turismo 7. The God of War studio stated they wanted to maintain the wellbeing of its development team, telling us indirectly that they will not be doing any “crunch”. Herman Hulst, the head of PlayStation Studios, also stated the team over Guerilla Games is working hard to meet Horizon: Forbidden West’s launch later this year, but it’s still uncertain due to the global pandemic.

With Horizon’s release window now uncertain, this makes Rift Apart the last first-party game to come out on PS5 in 2021.

Is it practical to purchase a PS5 right now after the revelation that God of War and Gran Turismo 7 aren’t coming this year? If you still have your PS4 or PS4 Pro, you might just wait for the rumored PS5 redesign to be announced, or when more stocks are available in 2022 without spending $1000 for just a PS5.

While there are benefits when playing games on a PS5 like faster load times, consistent frame rates, you still get to enjoy a lot of games on your PS4, and the great thing is that most, if not all, studios are offering free upgrades to the PS5 version of their games without the need of buying another copy.

Majority of the time I find myself still playing PS4 games on my PS5 such as Apex Legends and Biomutant after finishing Returnal and Demon’s Souls.

So don’t be frustrated about not getting one yet, because you’re not missing out too much.

If you get the opportunity to get a PS5 at its retail price, then by all means go for it. You will reap the benefits of owning one.

But if you’re becoming desperate, and your only means is to buy it from a scalper, I would highly recommend to hold off the urge and think twice then ask yourself: what am I missing out on? Will I see myself playing more PS5 games that aren’t on PS4 like Returnal and Ratchet & Clank? Because if your goal is to experience next-gen, I tell you, there aren’t many games yet that takes advantage of the PS5’s hardware.

Just be patient, practical, weigh more things before deciding to buy a PS5 above MSRP, and don’t let the scalpers win.