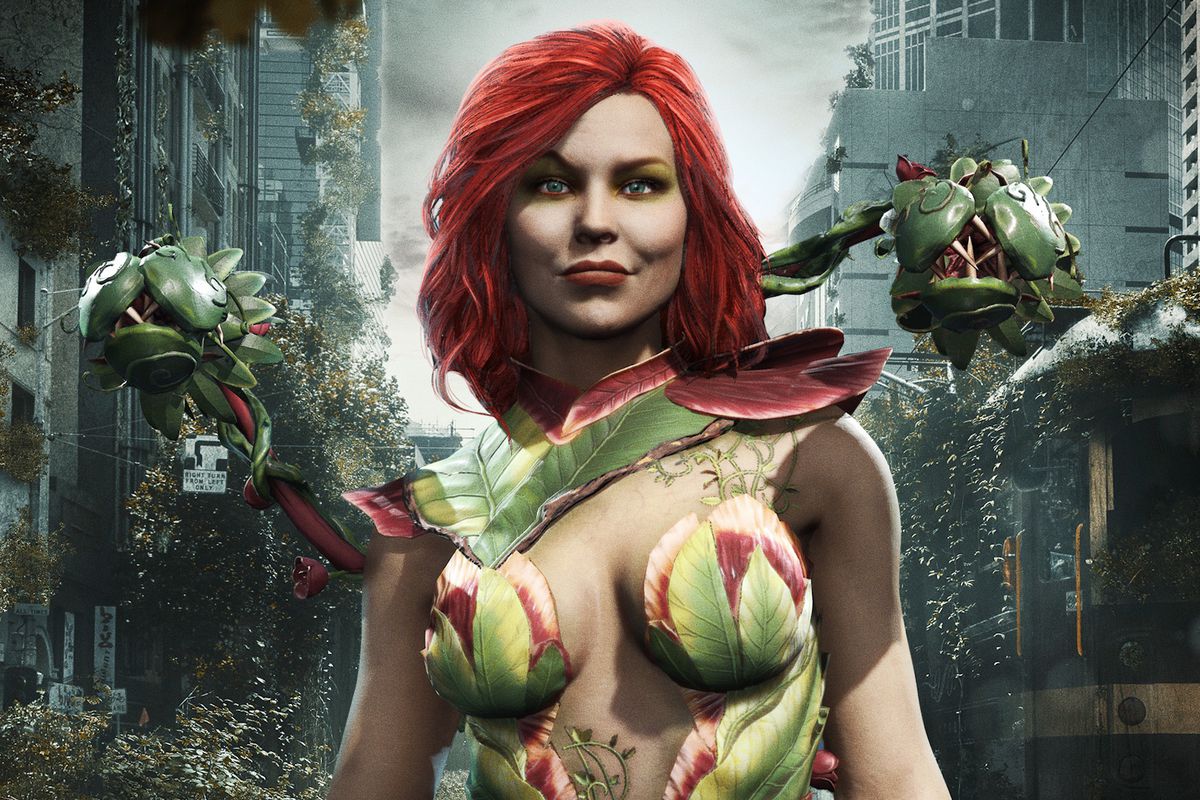 The developer behind of Injustice 2 Mobile has recently shared a statement in regards to a recent incident related to a Pride event.

It was revealed that the mobile game had a weird Pride event that made players beat up a queer woman, the bisexual character Poison Ivy. Players were tasked to defeat hear hundreds of thousands of times for an in-game challenge and they made it to celebrate Pride Month. The developers were accused of being “tone deaf” for such an event.

Completing the community challenge would reward players with Harley Quinn tokens. This was kind of a nod to how Poison Ivy and Harley Quinn’s romantic relationship have in the comics.

Warner Bros and NetherRealm have posted on the official Twitter account of the game in order to apologize for the challenge. They state that it was insensitive and inappropriate.