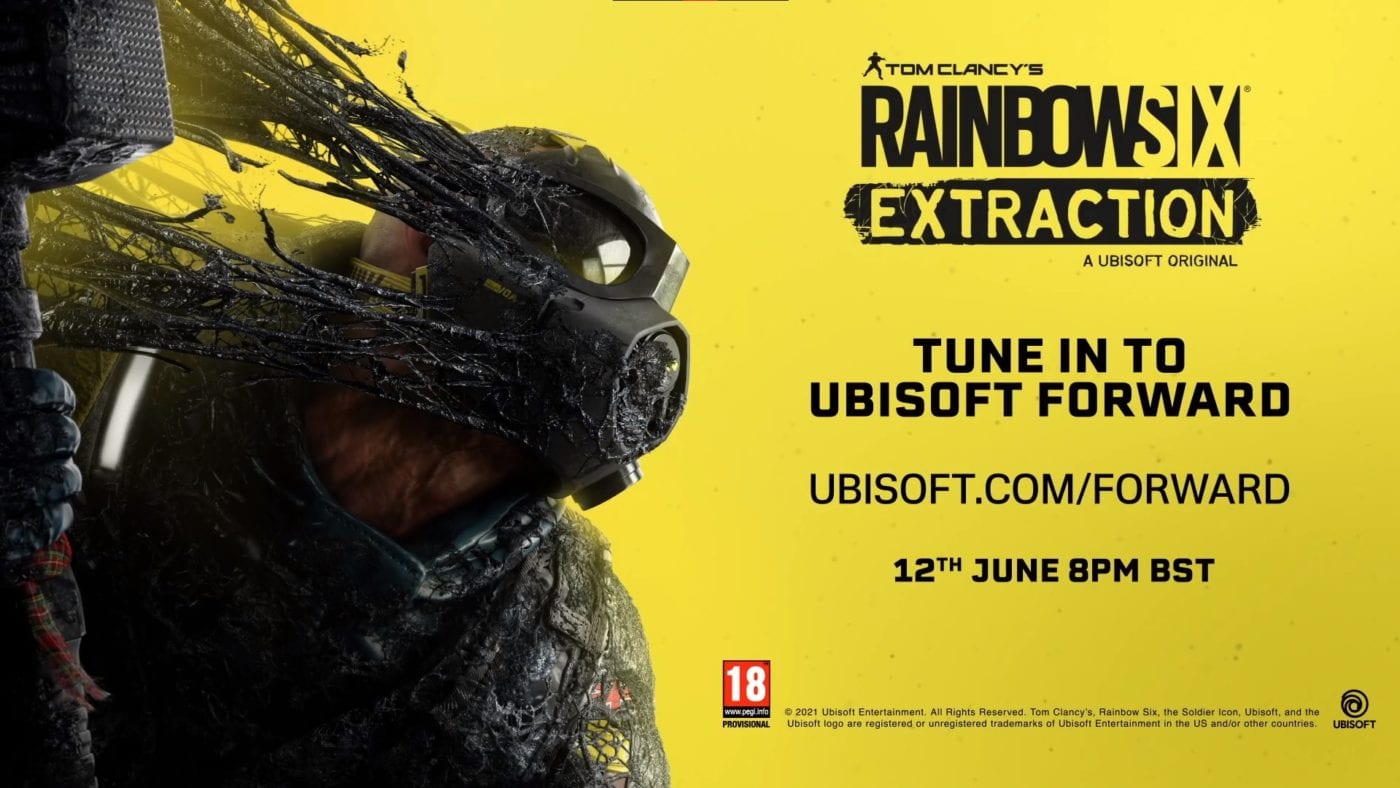 Game company Ubisoft has recently announced that the next mainline installment for the franchise is titled Tom Clancy’s Rainbow Six Extraction.

This is now the full name of the game, which was formerly known as Rainbow Six Quarantine. A full reveal will be shown on June 12 at 8 PM BST at Ubisoft Forward.

There is also a development team message video that gives fans a hint of what to expect during the full reveal this coming weekend.

The new trailer, Sprawl Teaser, gives the audiences a chill as it showcases what kind of enemy awaits the players in the game. It looks alien and it is terrifying.

No details yet on which platforms it will be released, but Rainbow Six Extraction could possibly launch on PC and consoles.