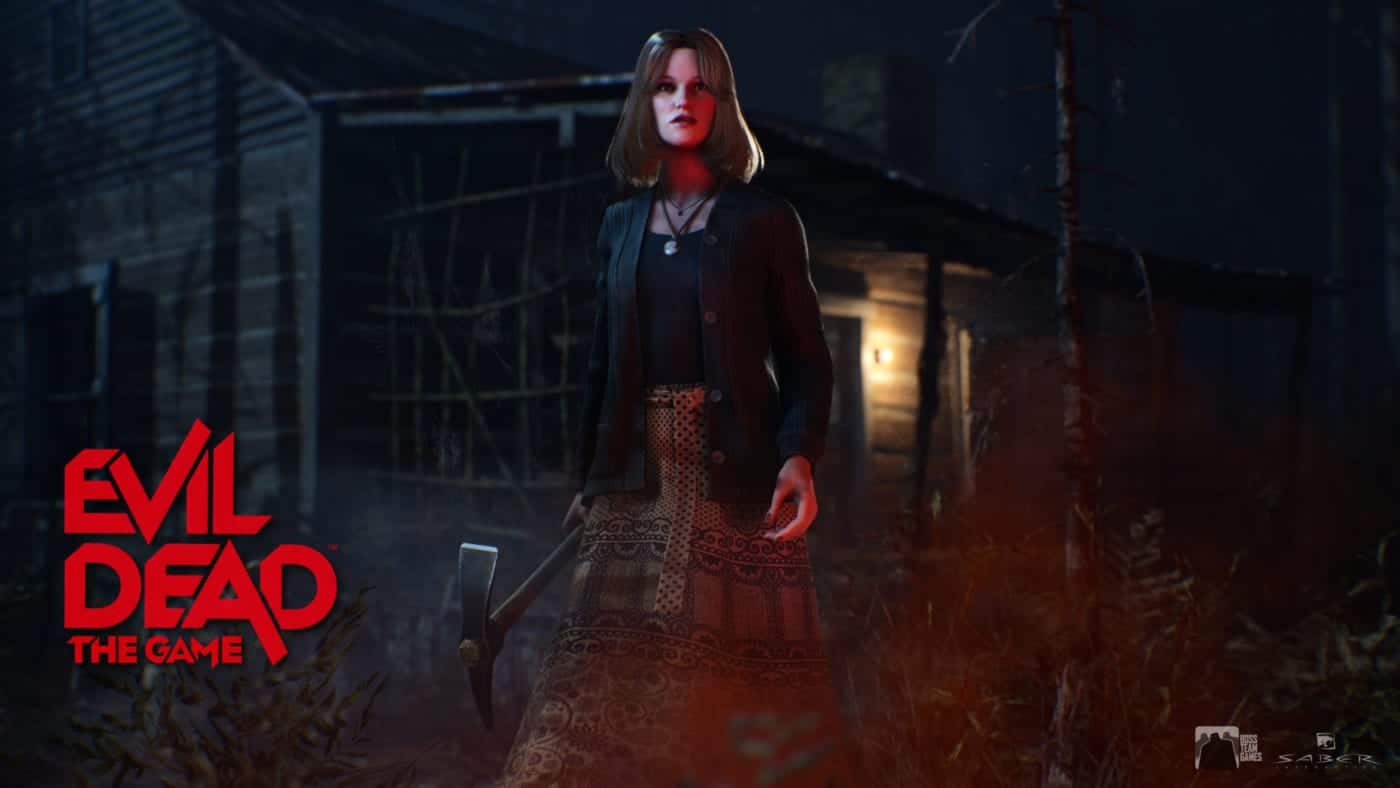 New details confirm the characters that will be involved in the upcoming video game Evil Dead: The Game.

Game developer Saber Interactive’s new title will be a reunion of the characters from the Evil Dead franchise as a whole. According to Bloody Disgusting Editor in Chief John Squires, the confirmed characters for the game are as follows:

It was also confirmed that the first official gameplay video will be premiering worldwide this coming Thursday, June 10 at the Summer Game Fest.

Some speculate that these are not the only ones that will be in the character roster and there will be more to be revealed later on. With how big the franchise is, that hypothesis might become true.

Evil Dead: The Game will be launched within this year for PlayStation 4, PS5, Xbox One, Xbox Series X/S, and PC.