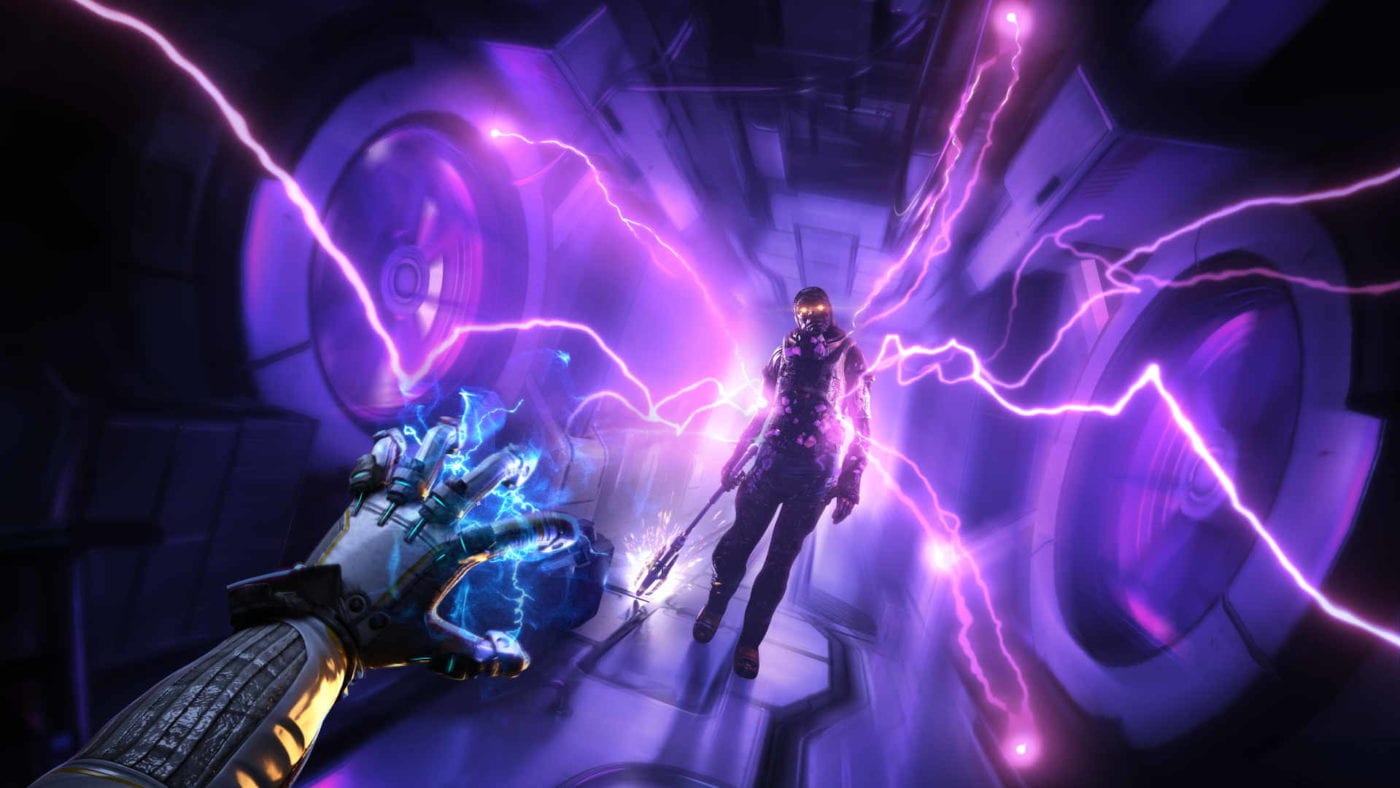 The Persistence Enhanced Out Now on Multiple Platforms

The Persistence Enhanced dials up the atmosphere and tension further with improved lighting and particle effects and the addition of a Raytracing ‘Quality’ mode for XBOX Series X and PlayStation 5, which also includes immersive haptic feedback via DualSens. These enhancements extend to PC also alongside Raytracing via DXR and NVIDIA DLSS specifically implemented for supported RTX cards.

“The Persistence has been on quite the journey, from PSVR back in 2018 to PS4, Xbox One, and Steam little over a year ago, finally coming to the latest console platforms and DXR hardware.” said Graeme Ankers, MD of Firesprite. “At each stage we’ve wanted to make sure we’ve stayed true to the original vision we had for the game, and we believe we’ve achieved that with the Enhanced Edition and the exciting new technologies on offer!”

The Persistence Enhanced will be available as a standalone paid digital download and also as a free upgrade for existing owners of The Persistence on PlayStation 4, Xbox and Steam platforms. Publishing partner, Perpetual Games will also release a PlayStation 5 boxed edition at retail stores in Europe only.