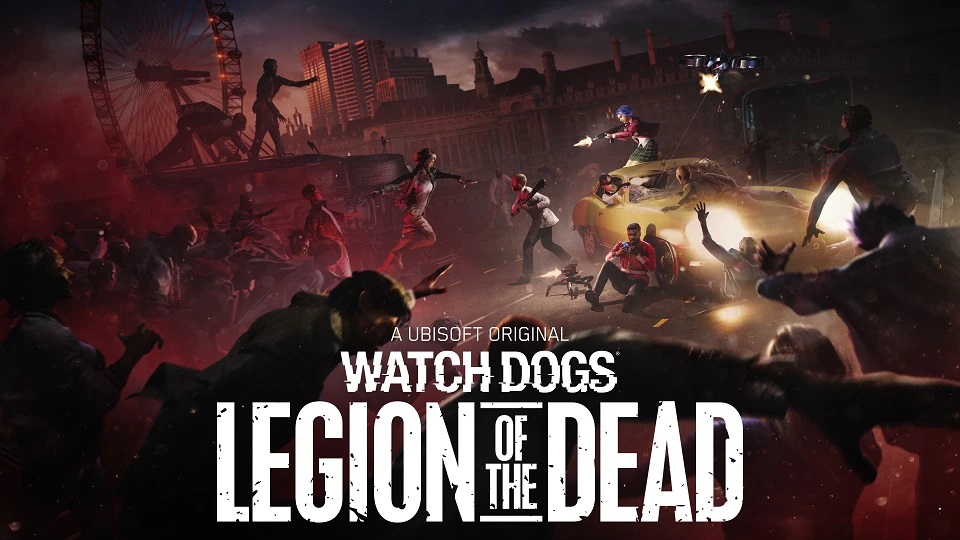 Ubisoft has released title update 1.1 on PC today. Players will need to download this before they can play Legion of the Dead Alpha on PC. To remind everyone, the Alpha version is currently available on PC via Ubisoft Connect. It will also receive more updates later on. For the Epic Games version, the development team is currently working on how to make this mode available for them since for some reason they could not access it.

Developer comment: We are reducing the reward for successfully completing a round as we’re seeing several situations where players can chain Tier-3 gadget runs one after the other. This does not affect runs that end in non-extractions, so players who struggle to finish a round will not be impacted and should get to stronger gadgets at the same time.

Watch Dogs: Legion of the Dead is currently on its Alpha stage on PC. The game is also available on PC, PlayStation 4, PS5, Xbox One, and Xbox Series X/S.