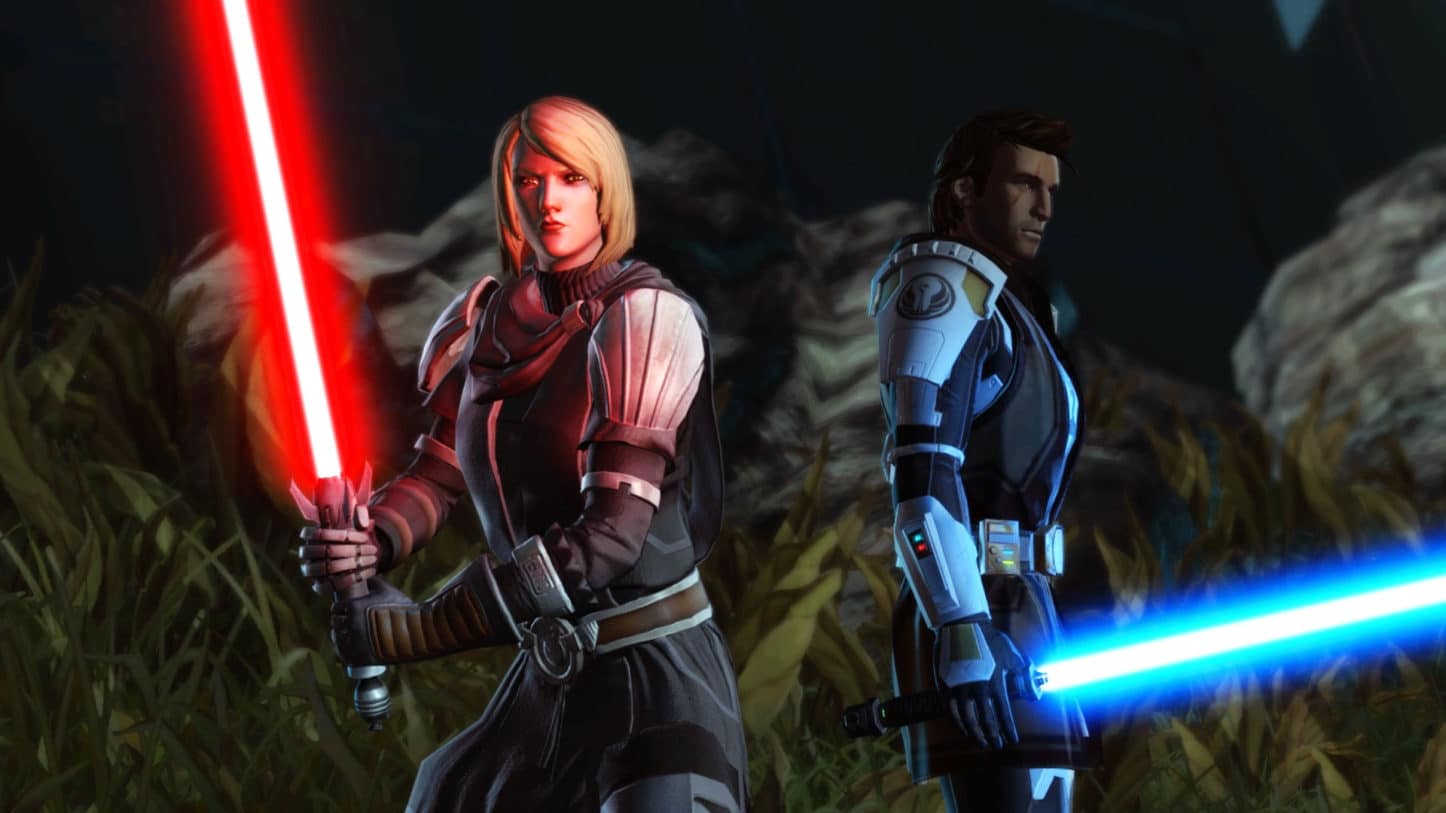 Thanks to Avatar, Disney Entrusts Ubisoft to Develop A Star Wars Game

This year’s Ubisoft Forward revealed a couple of big announcements. A new Mario+Rabbids is coming, we saw how Rider’s Republic will play out when it launches later this year, a gameplay reveal for Rainbox Six: Extraction, and a teaser reveal of Ubisoft Massive’s Avatar: Frontiers of Pandora.

Just a few months back, Ubisoft announced one of their studios is developing a Star Wars game, the first one not developed by an Electronic Arts studio. Disney has had enough with how the Battlefield publisher is handling their most iconic IP, and the House of Mouse took action by establishing Lucasfilm Games, a new games publishing label under the Mouse flag.

“That first meeting we had with Massive around the Avatar game after we acquired Fox was really the jumping off point for the Star Wars game,” said Shoptaw in an interview with IGN. “There was such alignment and such creative passion around the Star Wars IP from that team that it just was a natural evolution to the relationship, and really led to the Star Wars game we announced not too long ago.”

Shoptaw loved how there was a creative passion on Avatar, and he wanted the same thing for Star Wars. We all know Electronic Arts’ Andrew Wilson was not happy about the Star Wars deal, but who can say no to Disney. Wilson is stuck on EA’s biggest franchises and did not want to sacrifice any time to release their Need for Speeds and Battlefields for Star Wars. But we were lucky that Respawn turned the table around, and has shown the love that the franchise deserved with Star Wars Jedi: Fallen Order.

What made it easy for Shoptaw’s decision to give it to Ubisoft Massive was he saw Massive’s passion for the IP. He mentioned that it was easy to talk with the studio because of that passion, but he did continue that they know about the request for an “open-world Star Wars game” from the community. It’s sad that EA didn’t take the chance with Visceral Games to make it.

Ubisoft Massive’s portfolio is impressive. The Division franchise was a success, while it had a rocky launch, but it was still a major hit. Plus, they are the studio behind the best Far Cry. They have a lot of experience in open-world games and knowing this open-world Star Wars game is now in their hands, we can safely expect that the game will at least be great.