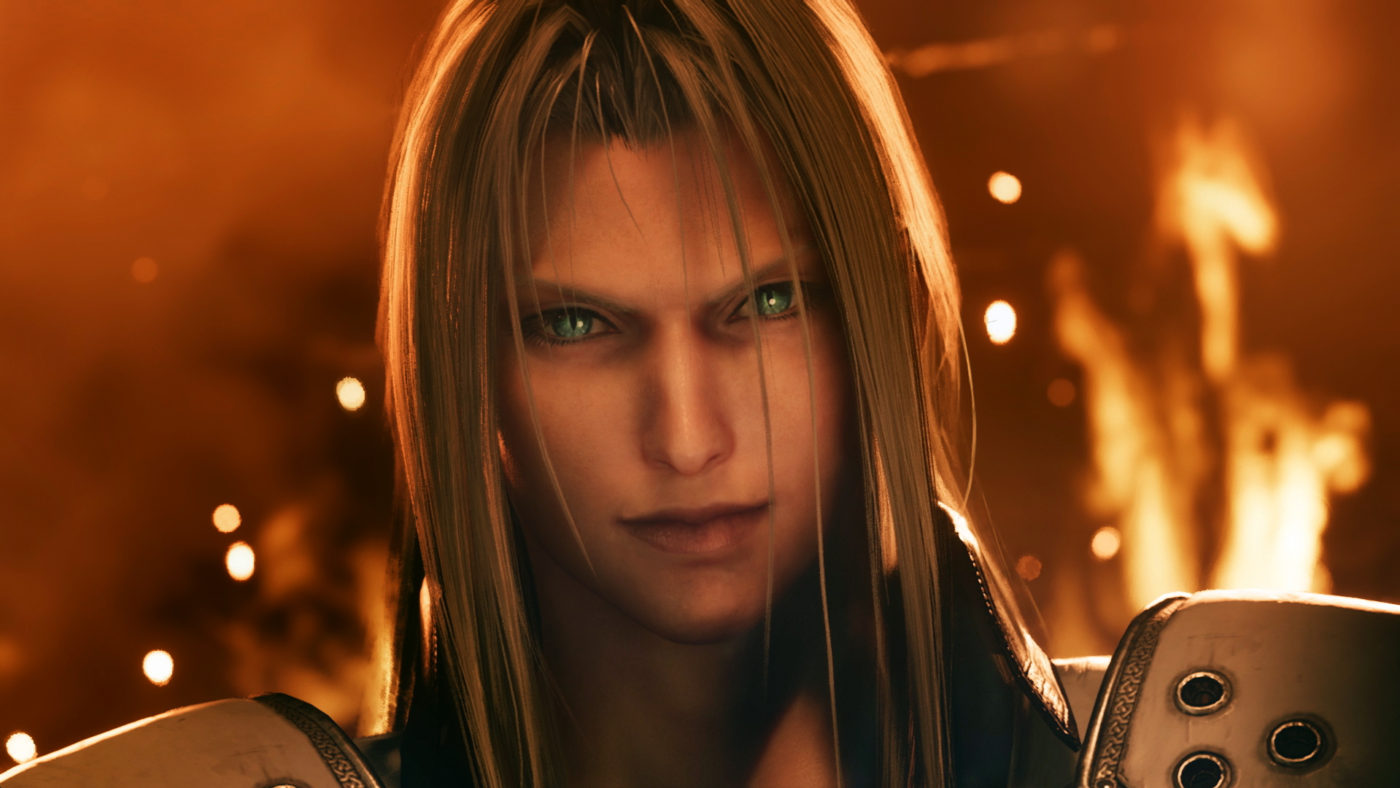 The most popular title last year might just be coming to PC. Famous JRPG Final Fantasy VII Remake has been spotted in a certain PC platform database.

Just like what happened to FFXV, FFVII Remake could be making its way to the PC platform. Square Enix could have been convinced that the PC realm is a very profitable area indeed and they need to gain more ground there.

Nothing is for certain yet since this particular leak has not been officially confirmed by Square Enix at this time. According to a Reddit user, the JRPG remake’s title was spotted on the Epic Game’s Store database just recently. It was spotted on EpicData and it is among the many titles that are still unreleased and not yet announced.

This is also another big news since the leak seems to point out that FFVII Remake is going to be an Epic Games Store exclusive. It could possibly be not that case too, but there is the possibility.

Final Fantasy VII Remake Intergrade is now available on PlayStation 5 while the original is out now on PS4.