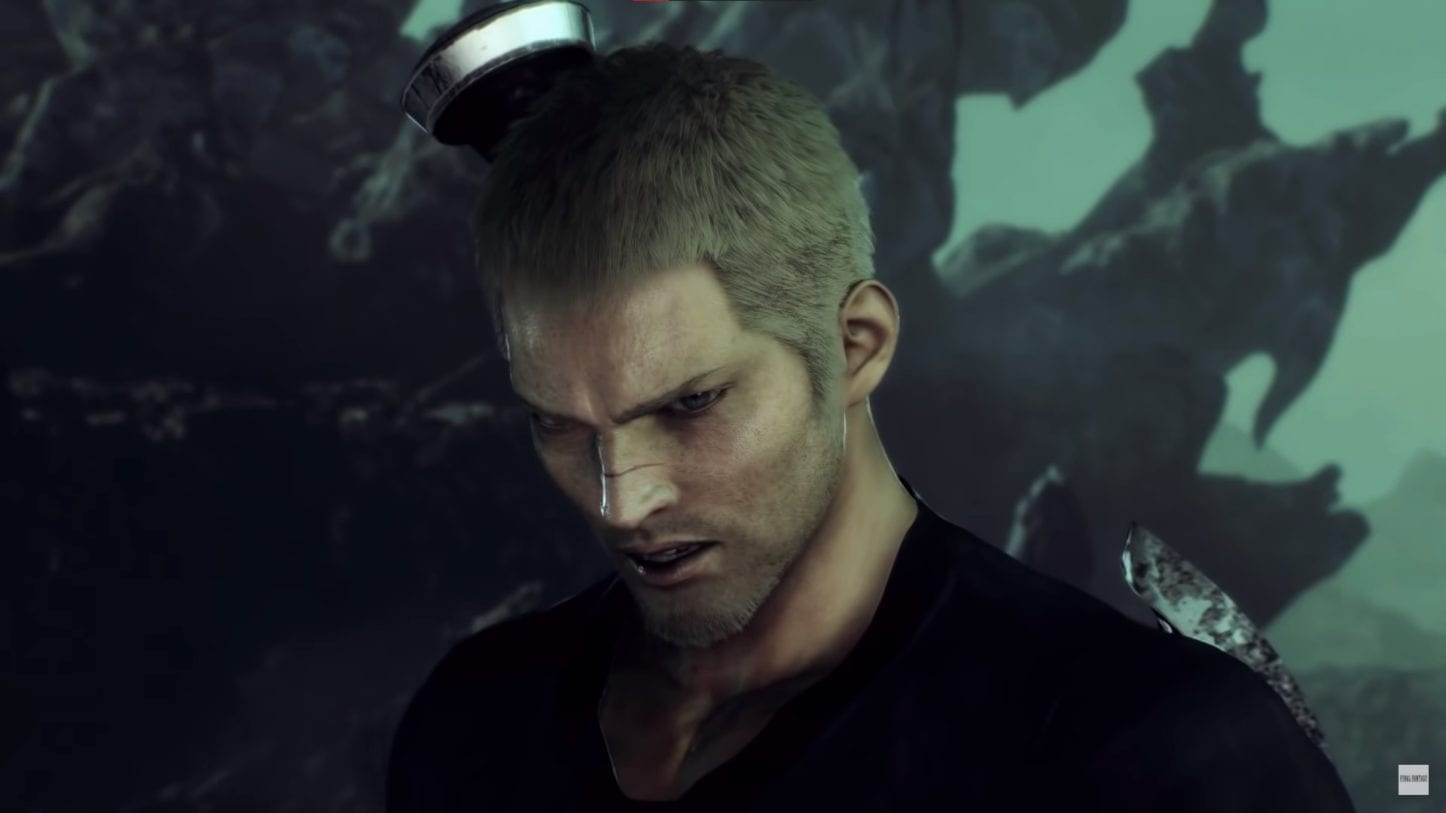 Aside from the constant “chaos” from the main character Jack, and the small banter of his companions Ash and Jed, it seems the outfits they were in Stranger of Paradise Final Fantasy Origin hint of where they actually come from.

Creative Producer Tetsuya Nomura recently talked with Japanese magazine Famitsu in an interview, explaining that the outfits that the three wear are actually intentional. Some fans might have wondered why their looks were kind of modern despite the game based from FFI. He revealed that it is a hint that they are not of that world.

Yes, people probably imagine characters that look like the emblematic Warrior of Light when they think of Final Fantasy I, but as you say, if you’re familiar with the premise of Final Fantasy I, you might be able to pick up some clues from the designs of Jack and the others.

The initial outfits for Jack and his allies are nothing more than a hint to show that they’re not of that world. They don’t represent anything about their character. Like other games where you can change your equipment, this is simply their plain state. Perhaps.

Nomura also compared the differences between the FFI main protagonist versus Jack in this game. He explained that “one of our concepts was to create something that looked completely different to what people might picture when they think of the Warriors of Light fighting Garland in Final Fantasy I.” They wanted them to look different because they wanted them to be separate from the Warrior of Light, a totally different thing.

Even the names have a hidden meaning to them, Nomura teased. He did not explain further because that would be a spoiler.