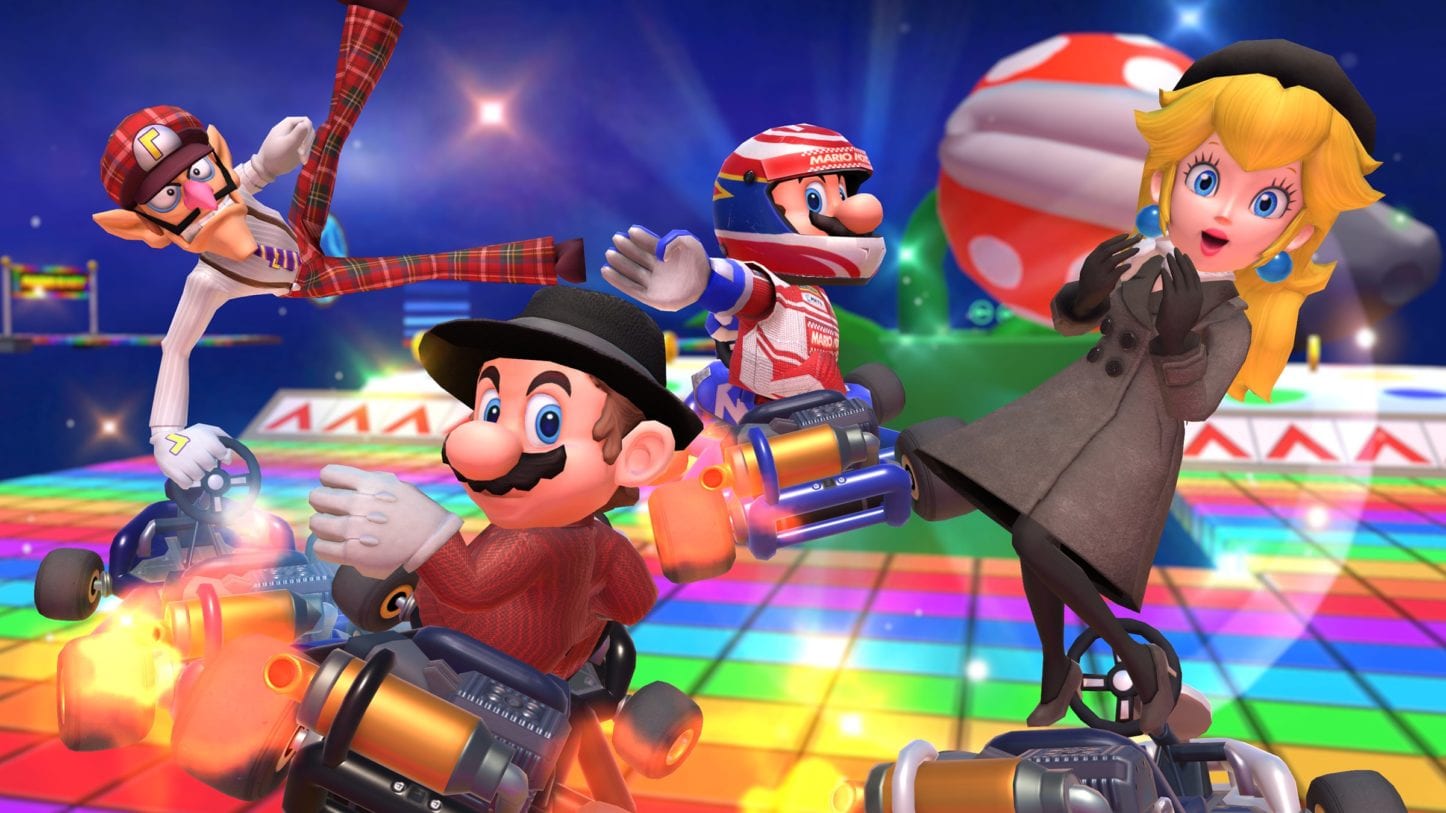 Nintendo President Doug Bowser has recently talked to media outlet The Washington Post just recently about how its mobile games have helped them.

In the interview, Bowser shared that it was the mobile games that helped them in pushing their characters and story lines into other countries that do not have the Nintendo Switch sold in their retail stores. The circumstances were varied, but at least the games on mobile helped them in more ways than sales alone.

“The gameplay is fundamentally different than what you see on the Switch, but we’ve had 650 million unique downloads of our six games available today,” Bowser said. Several Nintendo mobile games have been available like Fire Emblem Heroes, Animal Crossing: Pocket Camp, Mario Kart Tour, and more.

Bowser stated that their “smart device strategy” has actually made them reach out to approximately 164 countries all over the world. They are happy to share the Nintendo gaming experience whether through Nintendo Switch or Nintendo mobile games.