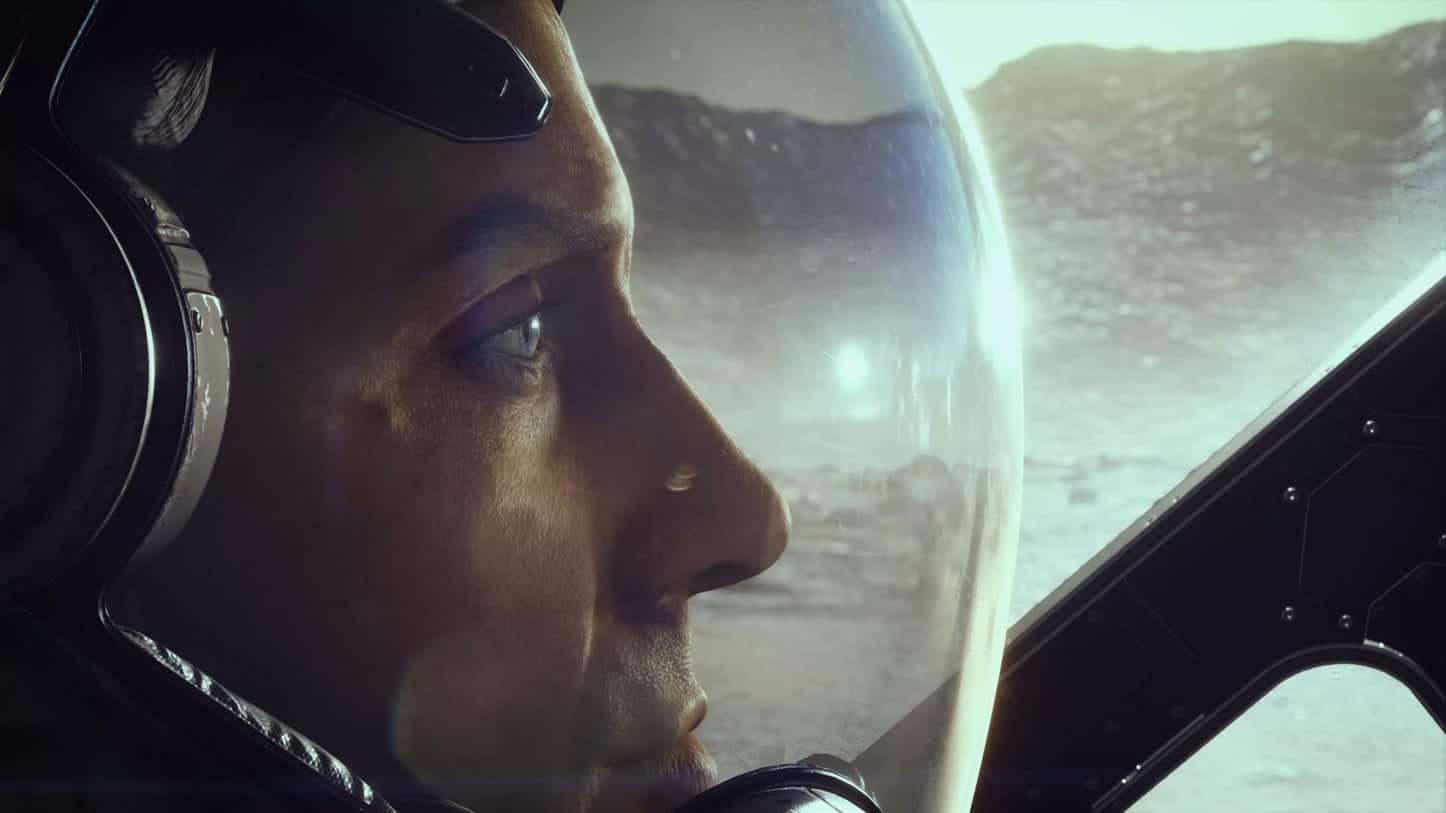 Starfield Trailer Made Completely In-Game According to Devs

The big reveal trailer of most anticipated video game Starfield was a sight to behold, even if it was so short. How did it get conceived though? One of the developers shares the secret behind its creation.

Senior Lighting Artists Keith Beltramini recently shared some information about how the reveal trailer was created. On his ArtStation profile, he confirmed that the trailer was made entirely in-game without any help of any cinematic tool.

Since this comes from a Bethesda Game Studios staff, then gameplay would definitely be as impressive as what was seen on the trailer, in terms of visuals. It has huge difference compared to previous Bethesda titles like Fallout and Elder Scrolls.

No other details yet have been revealed about Starfield, but it will be released on November 11, 2022 for PC and Xbox Series X/S.