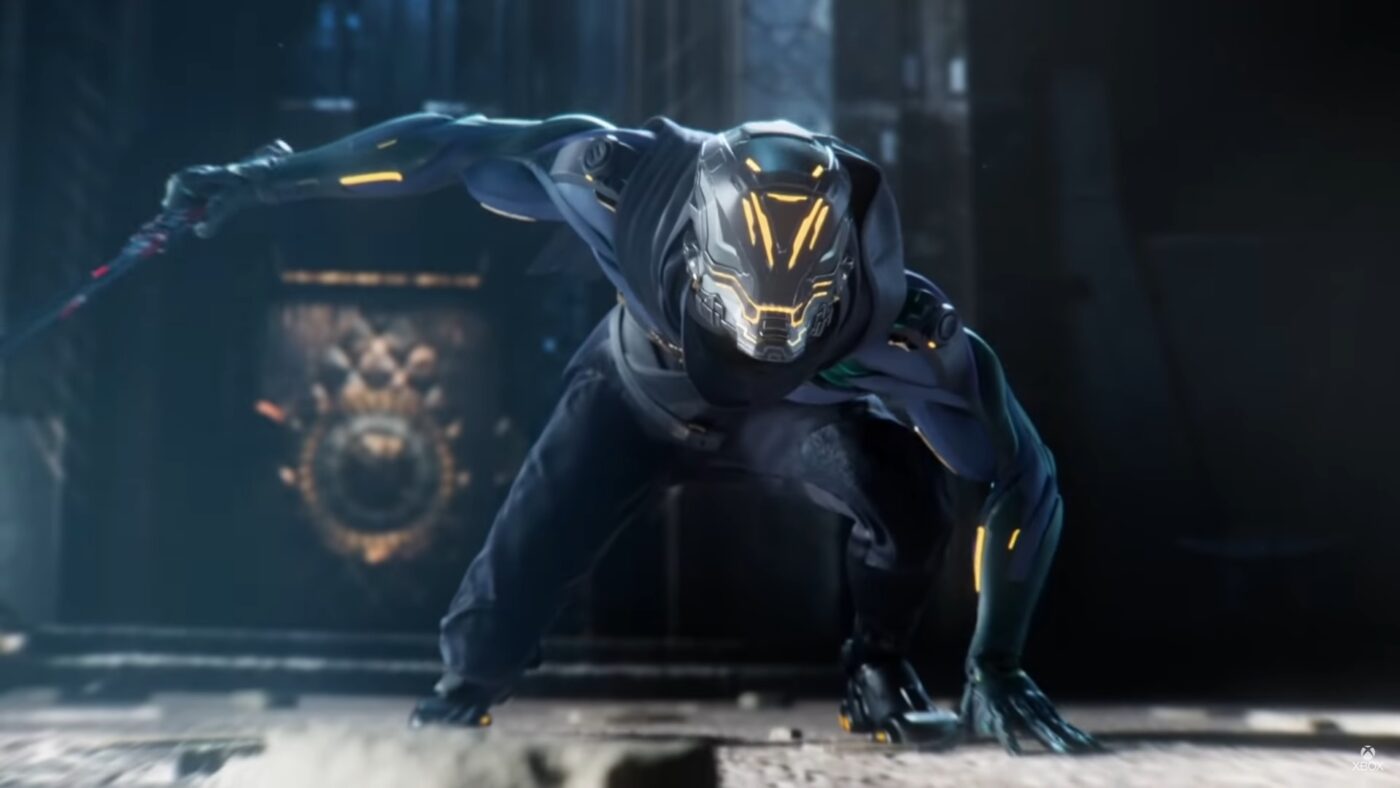 Game publisher 505 Games and developers and partners All In! Games, One More Level, 3D Realms, and Slipgate Ironworks have announced that the physical edition of video game Ghostrunner Nintendo Switch version is coming soon in the US.

The physical version of the Nintendo Switch game will be available in the US on June 29, 2021. Europe’s version is already available of purchase on retail stores.

With the Nintendo Switch version, players can finally experience the ultimate on-the-go cybernetic ninja gameplay. Players will be traversing in humanity’s only remaining city on a search for the truth behind an oppressive and brutal caste-based system. Use the katana and cut through cyborg enemies and fight challenging bosses along the way. They can run on walls, cross pitfalls with the grappling hook, and go beyond normal thinking with top-notch reflexes.

The physical edition will have all of the updates of the game so far, which includes the time-attack style Kill Run Mode, and Photo Mode. There will be a roguelike-inspired Wave Mode and Assist Mode later on this summer, which will be a free update.