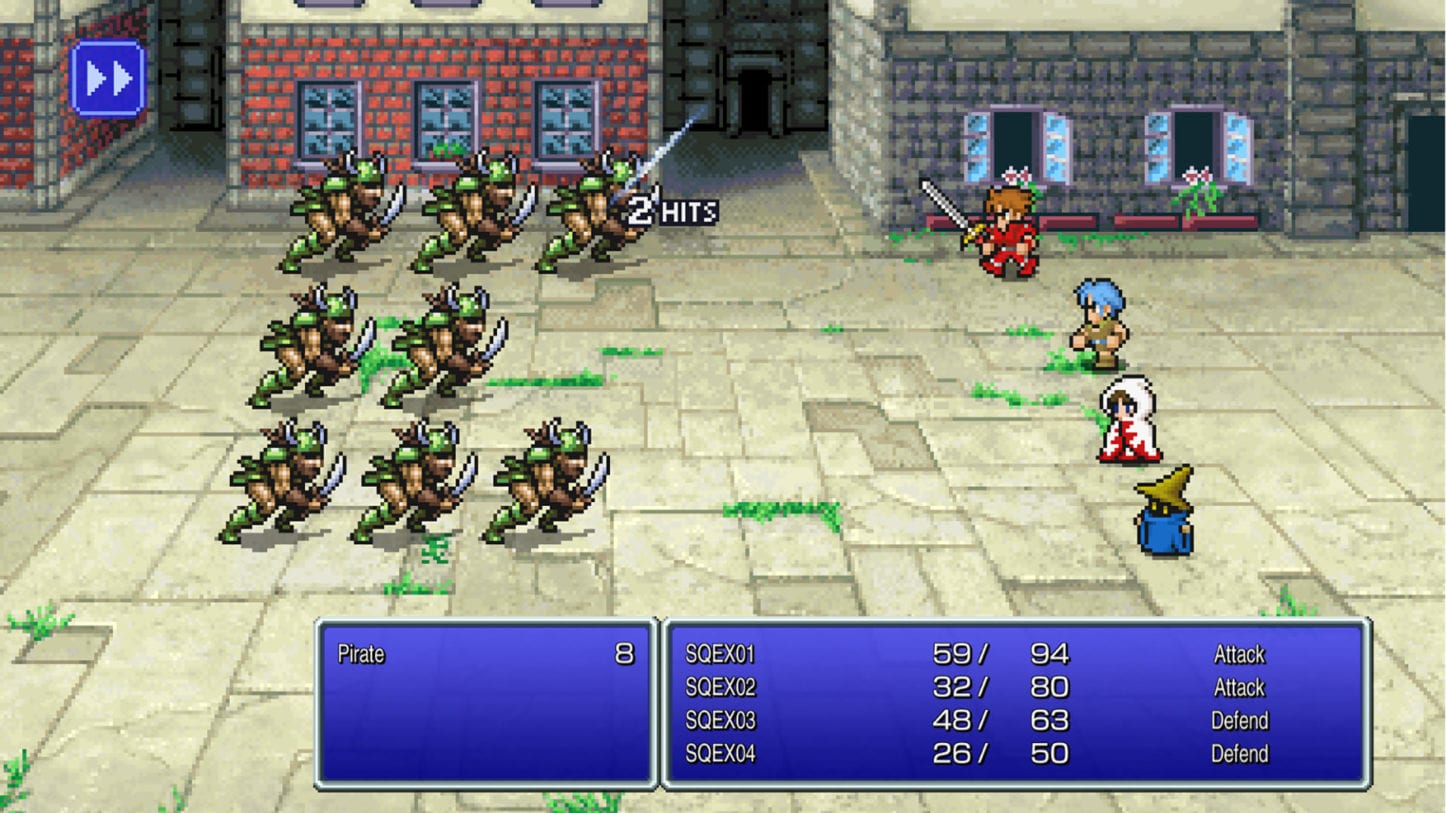 After pulling out FF 5 and 6 from PC platform Steam, the new Pixel Remaster series have been added. It will include titles from 1-6 with improvements to visuals like better pixels and be closer to the original versions. It will not be the same as the ones that came out on mobile.

The Steam pages for FF1, FF2, and FF3 are already up with the official release date for all three, which is July 29, 2021. Fans can already pre-purchase the game ahead of time for only $11.99 for FF1 and FF2. FFIII will be a bit pricier, for only $17.99. All three titles will have a launch discount of 20 percent each.

Fans can also get the whole bundle package containing all six titles for only $74.82.