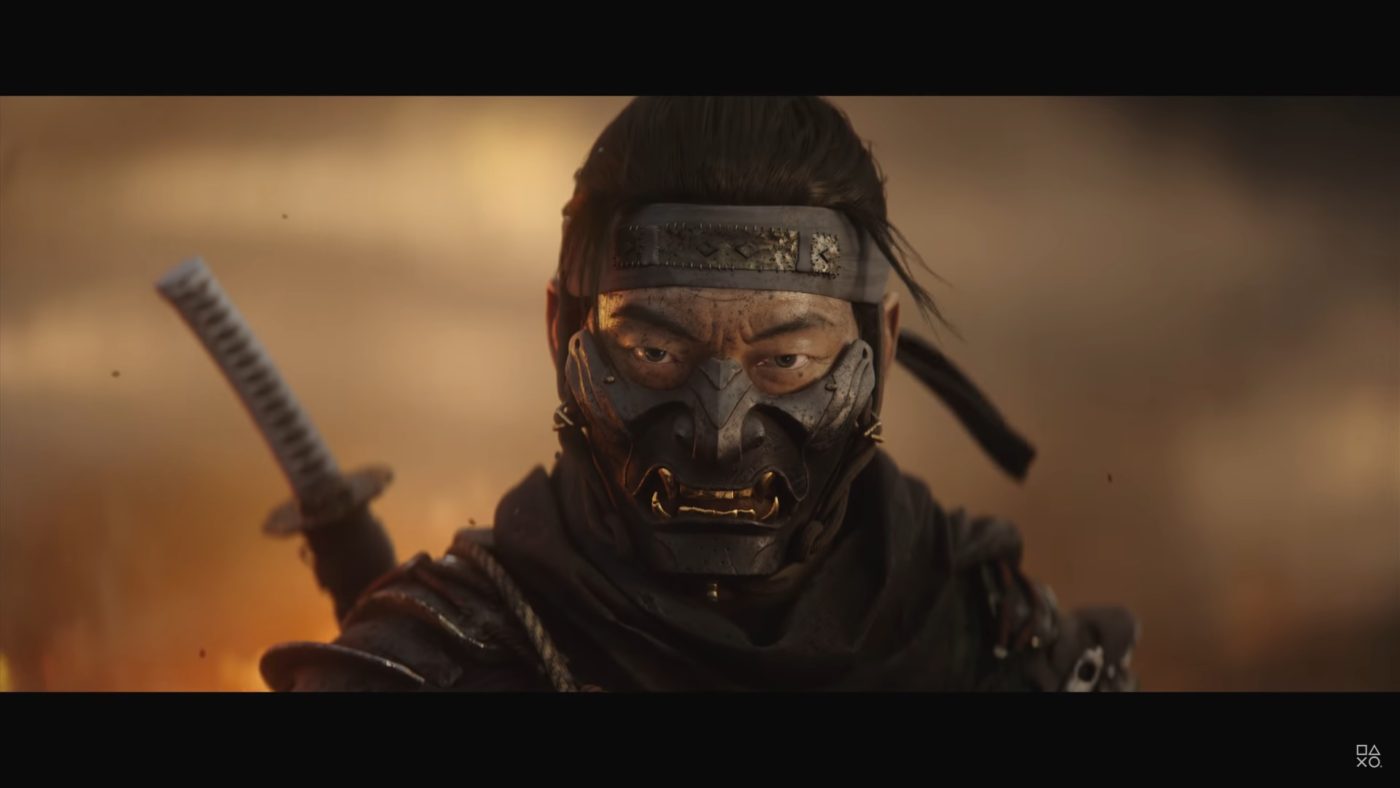 There's apparently a fee to upgrade...

Jin Sakai’s adventure isn’t coming to a stop yet as Sony Interactive Entertainment just unveiled the upcoming new content and a PS5 upgrade of Sucker Punch’s Ghost of Tsushima. If you’re looking to explore more of Japan, you are in for a treat when it launches on August 20, 2021.

In the Director’s Cut, players will get a new location to explore with brand new story content. The island of Iki, the neighboring island of Tsushima, was also invaded in the same time period. As Jin, you investigate the Mongol presence, but the protagonist will be placed in a terrifying position that will force him to relieve some of the traumas from the past.

Both platforms will get new sets of trophies to unlock along with new mini-games, skills, enemy types, and more. So if you’re a trophy hunter or looking to drown yourself with Japanese history, you’ll have more reason to come back.

More exciting details have been revealed as the Communications Manager over at Sucker Punch, Andrew Goldfarb, shares more information about the upcoming PS5 upgrades. PS5 owners, you’ll get to experience Ghost of Tsushima at a whole new level when the Director’s Cut in August.

One of the biggest community requests has always been proper lip-sync with the game’s Japanese dub. And Goldfarb stated in a post on PlayStation Blog that with the rendering capabilities of the PS5, they were able to make this happen. “Thanks to the PS5’s ability to render cinematics in real time, cutscenes in Ghost of Tsushima and on Iki Island on PS5 will now offer lip sync for Japanese voice over,” Goldfarb stated on the blog post.

In addition to the lip-sync improvement, PS5 owners will experience better immersion in playing the game with the DualSense’s haptic feedback and adaptive triggers. So if you’re pulling the bow, you will definitely feel that resistance from the triggers.

This approach by Sony has never been widely accepted by majority of the players. The publisher did the same direction with Marvel’s Spider-Man Remastered, making PS4 install base owners to pay for the upgrade if they want to play the PS5 version.