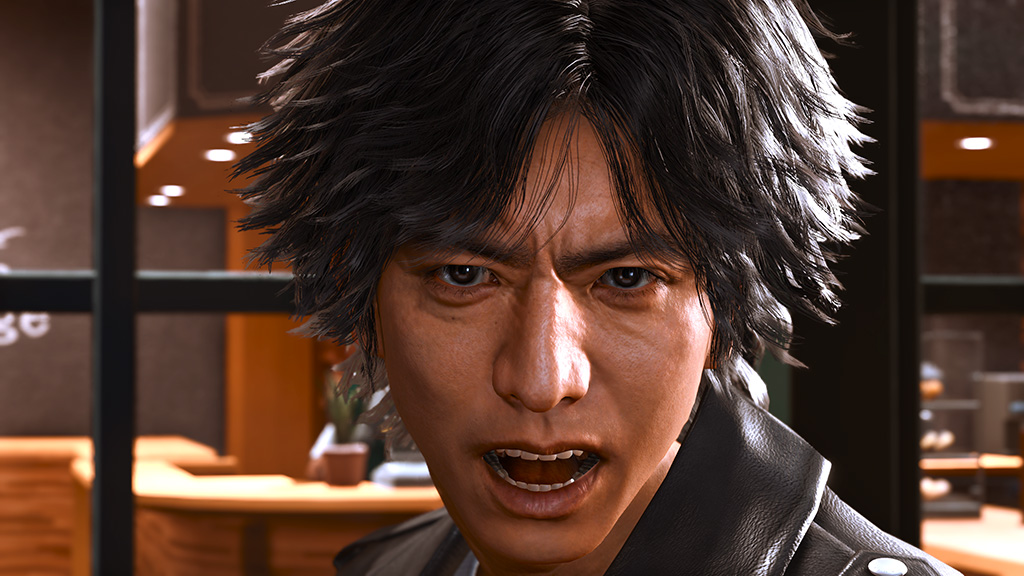 There will be a new Ryu ga Gotoku Studios broadcast next week and it will focus more on the upcoming spin-off video game sequel Lost Judgment.

The upcoming broadcast will include the opening animation for the game and it will air on July 6, 2021 at 4 AM PT/7 AM ET. It will be live on Twitter and YouTube.

Media outlet Gamer revealed that the upcoming broadcast will feature surprise guests, but no specific details yet on who are coming. It will include the appearance of General Producer Daisuke Sato and General Director Toshihiro Nagoshi.

Lost Judgment will be released worldwide on September 24, 2021 for Xbox One, Xbox Series X/S, PlayStation 4, and PS5.

Thanks for the translation Siliconera!