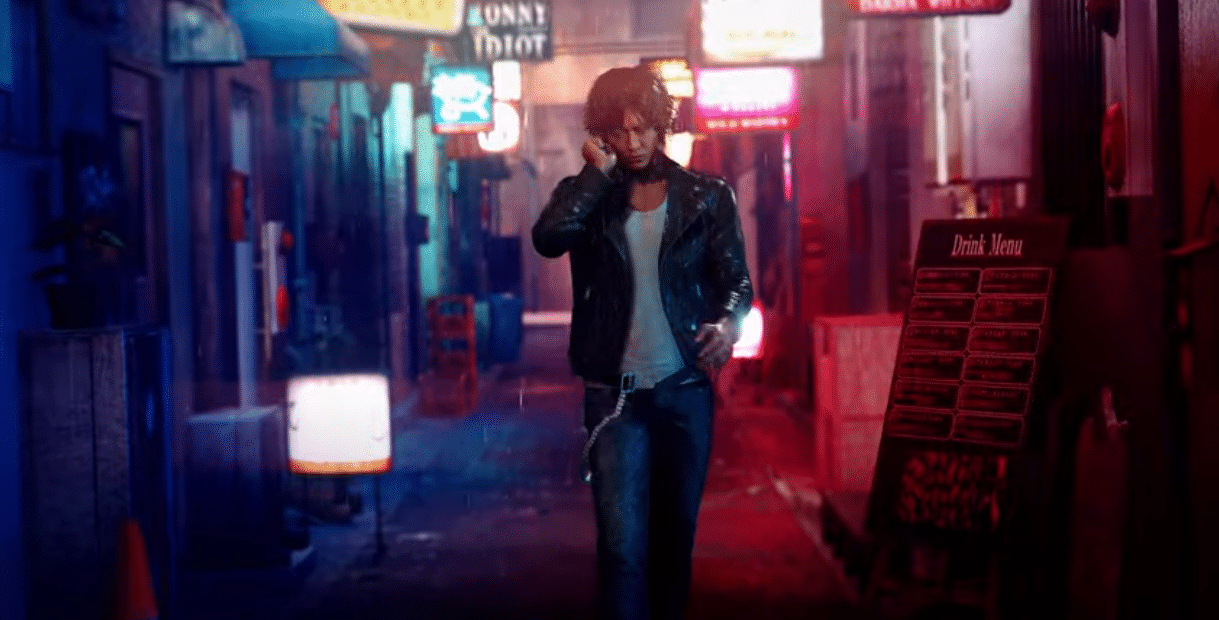 Enjoy some groovy tunes with this new opening song.

In a new livestream event by Ryu Ga Studios, the official opening song of Lost Judgment, the latest installment of the Judgment series, was shown. The song is titled 主題歌「蝸旋」(RASEN) and sang by jon-YAKITORY feat. Ado, a popular J Rock Band that has been very active since the beginning of the COVID 19 Pandemic on Youtube. According to the developers, they were glad to team up with such inspiring band that it will attract a lot of gamers to listen well and know more what’s in store for the new Yakuza Spin-off game.

Lost Judgment is set to be released worldwide for the PS4, PS5, Xbox Series and PC on September 21, 2021. More info will be revealed on their main website in the near future.