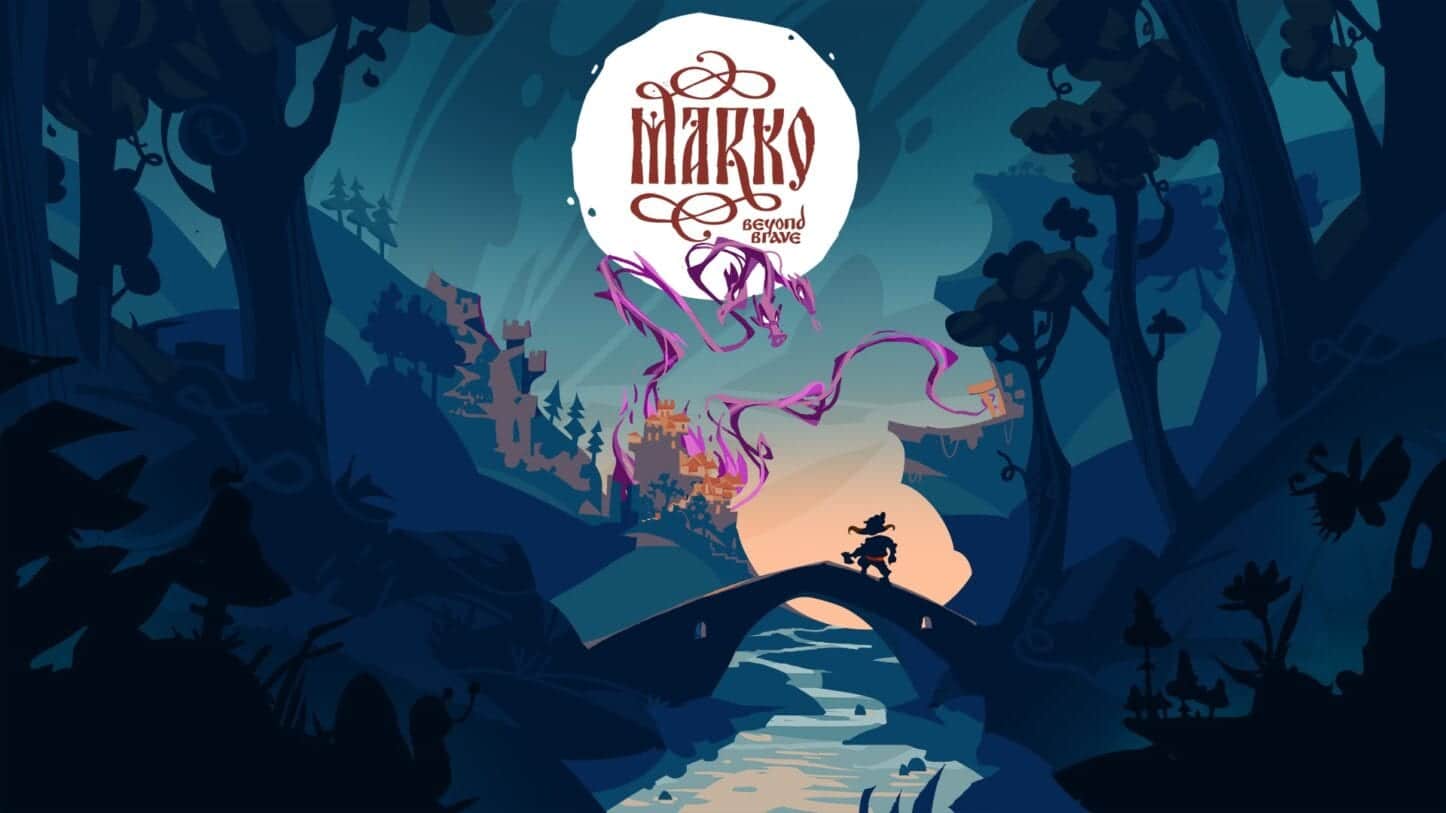 Independent game developer Studio Mechka informs that their Kickstarter campaign to fund Marko: Beyond Brave for PC will go live on July 13th.

The world of Marko: Beyond Brave is brought to life in vivid, moody detail, its scenes alive with mystical and terrifying creatures. Discover over 10 unique skills and abilities that will help you traverse a dangerous world.

The Kickstarter campaign for Marko will help the developers create and produce the game which is planned for release on Steam for PC, Playstation, Xbox, and Nintendo Switch.