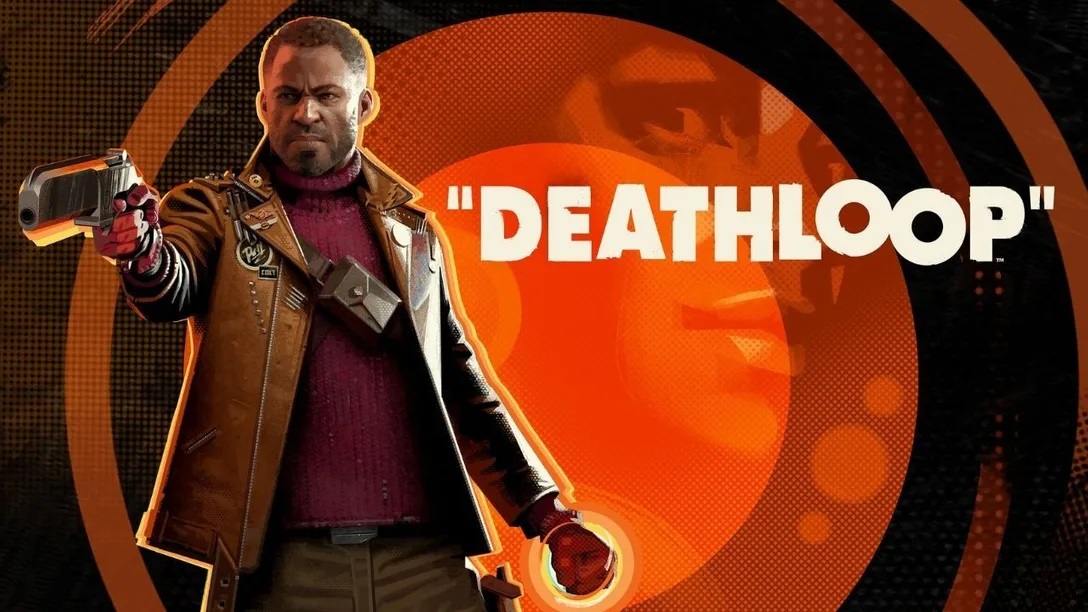 The video explains how Colt gets by in Blackreef Island, how the gameplay works, dying is not that bad, and many more details.

In the video, players might encounter some writings on the wall and even in the air. These are hints for them to follow in order to safely traverse on Blackreef Island rather than going in blindly.

Colt can use powers that give him the upper hand against numerous enemies or killing them in a rather interesting fashion. There are many ways to use these powers so use them wisely.

Residuum must always be saved in order to unlock abilities or gain back gear that were held by a previous iteration of Colt. At least he can retrieve them back rather than losing them forever.

There is also the ability called Reprise. It offers two chances for Colt to rewind time a bit without restarting the loop. At least he can get back at the enemies who killed him and gain back gear before losing them.