Also check out these screenshots. 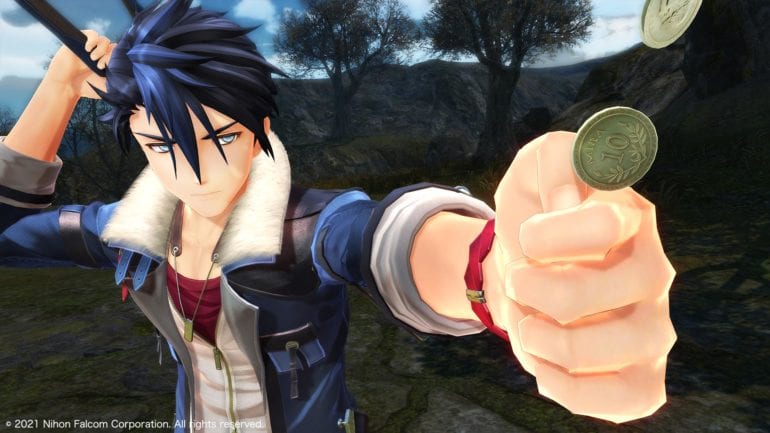 This is the first time that the official box art has been revealed to the public. It features all of the major characters that will be joining the protagonist Van Arkide in their big adventures in Calvard. The characters in the box art are as follows:

Aside from that box art, some leaked images were released recently. Check them out below:

The Legend of Heroes: Kuro no Kiseki launches on PlayStation 4. Japan will have it on September 30, 2021 while East Asia gets it in Winter 2021.