CAPCOM also added a little extra with the new patch. 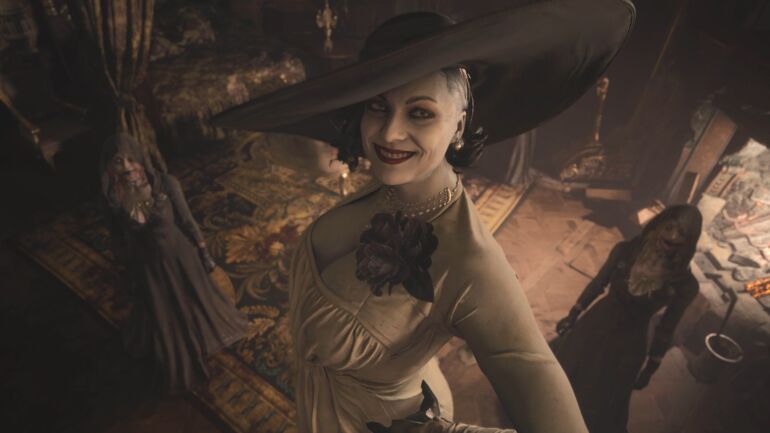 Game company CAPCOM has made an announcement in regards to the DRM situation with Resident Evil Village for Steam.

CAPCOM has recently made an update in regards to the Steam version of RE Village. It seems they have made some changes to the DRM feature that players were complaining about before the new patch.

Before, it was discovered by the gaming community that the DRM feature slowed down the game and made some scenes with heavy visuals crawl to a snail’s pace. Some might have dismissed it because it would have been the fault of hardware, but ironically, some individuals who cracked the game and removed the DRM found out that the issues were instantly fixed afterwards. CAPCOM vowed to make some changes after they found out.

Today, CAPCOM has released a new patch for the Steam version. While it does not remove the DRM, it has changed it for the better. They have also added a little addition aside from the fix. Check out the short patch notes via the official website:

– FidelityFX Super Resolution (FSR), the most advanced upscaling technology offered by AMD, is now supported in Resident Evil Village. Players who use FSR will now be able to experience higher frame rates on PC for an improved gaming experience.
– Adjustments have been made to optimize the anti-piracy technology.

Resident Evil Village now supports AMD’s FSR. This will now support it, ensuring higher frame rates on PC. The game still has DRM, but at least it will not impede the game now. 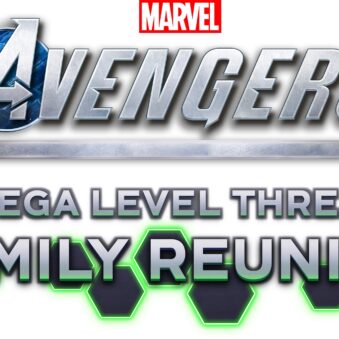