Beyond Good and Evil 2 Still in Development Stage

No release date or window yet. 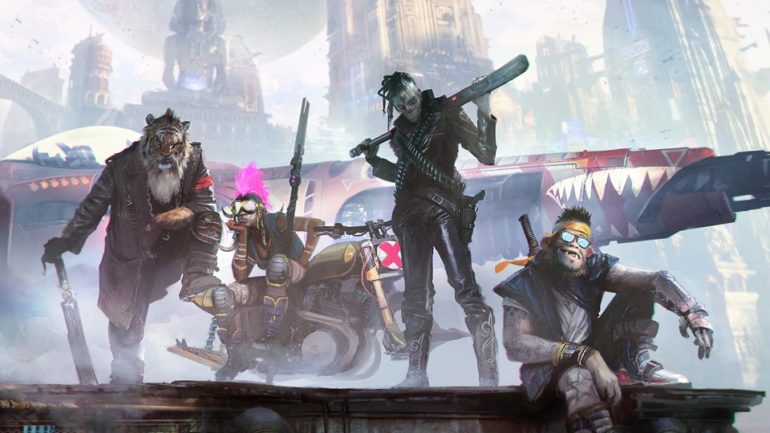 Game company Ubisoft has shared a development update in regards to upcoming video game sequel Beyond Good and Evil 2.

The game company shared the news as part of its report on the Q1 FY22 financials. They revealed that the most anticipated sequel is still in development, but it is “too early” to say when it will be released, even a launch window.

Beyond Good and Evil 2 revival development plan is one of the biggest goals of Ubisoft together with other triple A titles like Assassin’s Creed Valhalla with its upcoming second year of content. The problem is that they have not said a thing about it for many years, three years to be exact since its reveal.

We are progressing well with Beyond Good and Evil 2, but it’s too early to tell you more at this stage.

In other words, Ubisoft is really delving hard into the development of Beyond Good and Evil 2 and they might be serious about this. They are willing to bide more time in order to release this perfectly. This has been in development since 2012 though and entered pre-production around 2016. So, it is understandable that the fans are quite agitated now.

We have to remember though that the game’s creator, Michel Ancel, has left Ubisoft, but the development is still ongoing. This might also factor in the dead silence from the developers.

Are you still guys waiting for any development details for Beyond Good and Evil 2? 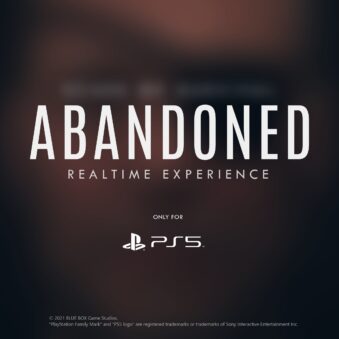