It's better than the sum of its parts 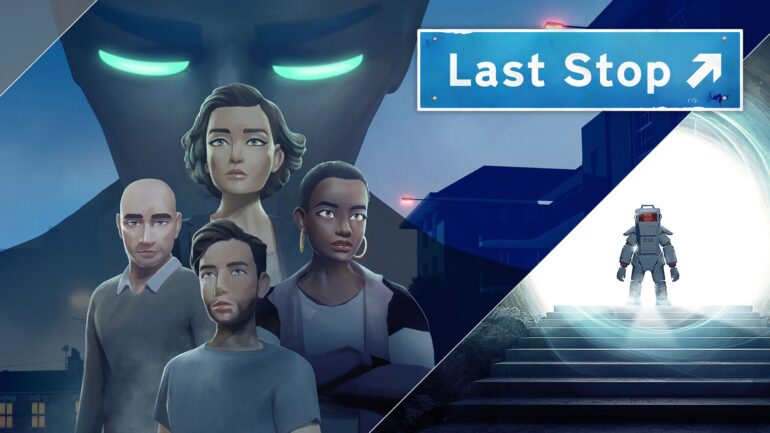 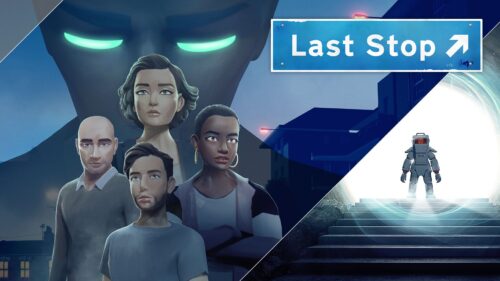 Last Stop is a self-described supernatural adventure game, but it’s the sense of mystery that the story manages to evoke through its characters and plot points, is the one thing that had me throughout the game. The game is reminiscent of titles produced by Telltale Games but with its own unique minimalist art style; which is beautiful.

The setting of Last Stop takes place in London, and the plot starts with us following two teenagers running from the Cops who end up discovering something way beyond their understanding.

After which, players get to play through the eyes of three main characters namely John, Meena, and Donna in the anthologies of “Paper Dolls”, Domestic Affairs”, and “Stranger Danger”. The game works as an anthology series with our three main characters embarking on their own adventures, wherein each encounters various odd and interesting situations.

These three stories overlap with each other sometimes as they develop with each of the anthologies. An anthology consists of six episodes with each episode unlocking when all others of the anthology are complete. The gameplay mostly consists of various mini-games to progress the story along with an option to choose dialogue. Dialogue is done differently where the player chooses what one feels and not one wants to say. This does offer a bit of an interesting twist than just choosing the dialogues which are present in most modern adventure games but nothing truly remarkable.

I will be talking about each of them on their individual merits once; as all together they have a great sense of mystery and intrigue.

So I would advise anyone who has read till here to go play the game without any more context. Going forward there will be mild spoilers which won’t give away the story.

In “Paper Dolls” we play John Smith, a middle-aged single dad who is barely making ends meet as he looks after his young daughter. We follow John through his routine life and tedious job when he comes across Jack, an active yet slightly arrogant, young man in his twenties who John pines to be deep inside. Due to a situation neither Jack nor John could have foreseen, they end up switching bodies, forcing them to deal with the other’s situation. “Paper Dolls” is heartfelt, charming, and funny as we follow John trying to deal with this situation.

However, this anthology, which is the most removed from the rest of the plots, felt pointless in the grand plot of the overall story. But as mentioned before, this charming story is worth playing through.

Playing “Domestic Affairs” felt as if I was playing a spy thriller after the happy ending where we see how it went for the protagonist after everything. We play as Meena Hughes, a retired war veteran who is working for a private military company as she tries to get the next big project while trying to find a person who may ruin her life as it stands. All the while struggling through an unsatisfying home life where she is unable to be there for her husband and son.

“Domestic Affairs” is smart, slick, and really damn compelling. Even though we follow Meena, she is not a “good” person in many regards but she is very intriguing to play as. It is fascinating to see a character who is an absolute bad-ass in every other regard struggle through basic aspects of home-life. By the end, this was my favorite anthology and I loved playing through it as Meena while she was in the process of piecing together various clues.

In the Last anthology of “Stranger Danger”, we play Donna Adeleke, a high school student. She seems to have a normal life with her mom, sister, and her sister’s fiancé. She is at a stage of teenage rebellion where she goes against her strict sister and hangs out with friends in her free time. All these changes when she and her friends notice a stranger taking people into his house, and it seems like no one comes out of the house. Ever.

They end up following and capturing the stranger. He doesn’t appear to be human and eventually takes a very keen interest in Donna. Also, this is the story that has the most connection to supernatural elements. The story got creepy and made me a bit uncomfortable as I saw the stranger try to get close to Donna after her capture. But it kept its intrigue and mystery about the stranger as I followed Donna, in the hopes that she comes out of the whole ordeal safely.

All these stories come together by the end and they all had me hooked in some way or the other as mentioned earlier. I will not be spoiling the ending but the conclusion of these stories came together really well and made sense but had some huge coincidences sprinkled across them and it left me wanting to see more from this world. Maybe that was a good thing as the mystery of the supernatural aspects of the world are mostly left vague and not completely answered. Even with that, Last Stop manages to have a satisfying conclusion where all the endings for all three of its characters remain consistent. This is a commendable achievement.

All-in-all, it took about 5 to 6 hours to complete my first playthrough.

Last Stop is a really fun, engaging, and well-written adventure game that struggles a bit at the end but is elevated by its various characters, great voice acting, good music, and beautiful yet striking minimalist art style. 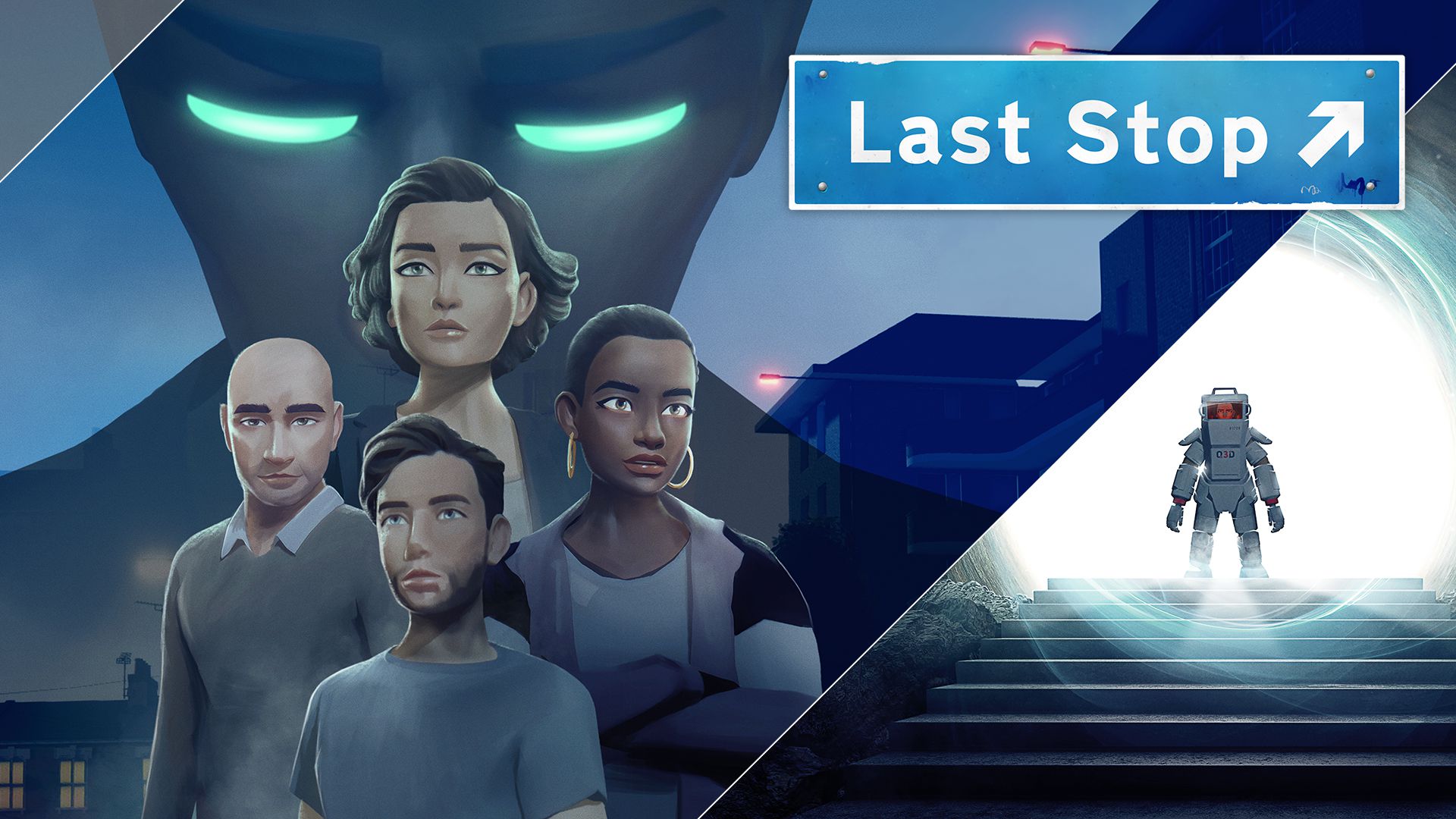 Last Stop – Review
Score Definition
When the issues of a game are rolled and stomped by its greatness, then it’s something to invest on if you have some spare.
Pros
Intriguing and engaging story
Well written and fun Characters
Beautiful yet striking minimalist art style
Great Voice Acting
Sound tracking which nicely compliments the carious moods
Cons
A bit of a weak conclusion for the mystery
Same routine gameplay
8
Great