Aloy joins the game as a five star character. 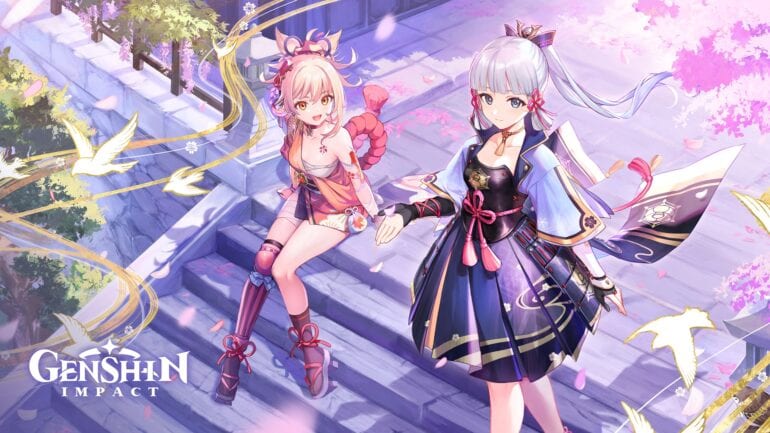 Genshin Impact is a free-to-play open-world action RPG that brings players to the visually stunning world of Teyvat. The player takes on the role of the mysterious “Traveler,” who sets off on a journey to discover the fate of their lost sibling. During their adventures, players will explore many regions with unique cultures and landscapes, meet a diverse cast of characters, master the art of element-based combat, and delve deeper into the mysteries of the world of Genshin Impact. With the latest cross-save function, players can now continue their adventure across PlayStation 5, PS4, PC, Android, and iOS.

An Outcast, Seeker, and proven huntress from the Nora Tribe who saves life on Earth in Horizon Zero Dawn, Aloy will not hesitate to fight for a cause during her adventures in the world of Teyvat. In addition to her extraordinary archery abilities, she also acquired a Cryo Vision in this world and can wield unique elemental power in combat and exploration. In Version 2.1, Aloy will be featured as a new five-star character “Savior From Another World” who joins the Traveler in unraveling the secrets of Teyvat.

Players can get the “Savior From Another World” Aloy for free with exclusive early access for players on PlayStation consoles. Players who have reached Adventure Rank 20 or above can receive Aloy via in-game mail after logging in to the game on any available platform during Version 2.2. There is also a free four-star Bow that will give Aloy a special buff that also be obtained exclusively on PlayStation during version 2.1 and version 2.2 for players who reached Adventure Rank 20 or above.

More details about the collaboration between Genshin Impact and Horizon Zero Dawn later on. It is now available on PC, PS4, PS5, iOS, and Android. 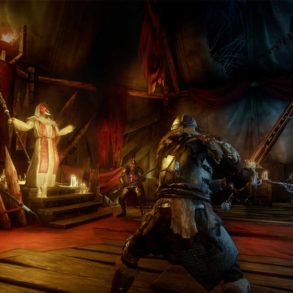