A new roguelite titled ‘Arboria’ will release next month

Arboria is set to launch next month. 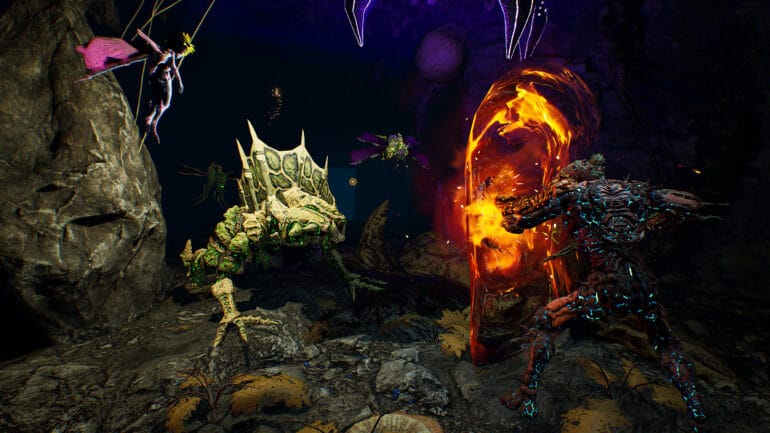 A new roguelite game coming from All in! Games and Dreamplant Studio titled Arboria is scheduled to officially release on PC later this year. This third-person action role-playing game, Souls-like dark fantasy is already on Steam Early Access, so if you want to dive into the action before its launch you can.

According to All in! Games’ Chief Executive Officer, Piotr Żygadło, Arboria will feature dynamic real-time combat and the game also has “something exceptional” like the other games they publisher.

Żygadło also stated they are happy with the reviews that Arboria received during its Early Access phase, citing that the “innovative concept” and “bizarre world” are the appealing factors the community loved.

The game will also have procedurally generated areas, a range of Symbiotic Weapons, and as well as Bio-Mutations. You also get to unlock new abilities then mutate to something far stronger than your enemies.

In Arboria, you will have to go into the depths of Durnar as a Yotun warrior to uncover the mysteries of your tribe. Along in your journey, you will face heinous monstrosities that will want to destroy the Father Tree. It’s your goal to heal the Father Tree to restore your tribe’s power. Everything is in your hands.

Arboria is expected to release on September 9, 2021, on PC via Steam. The game is currently available on Early Access.